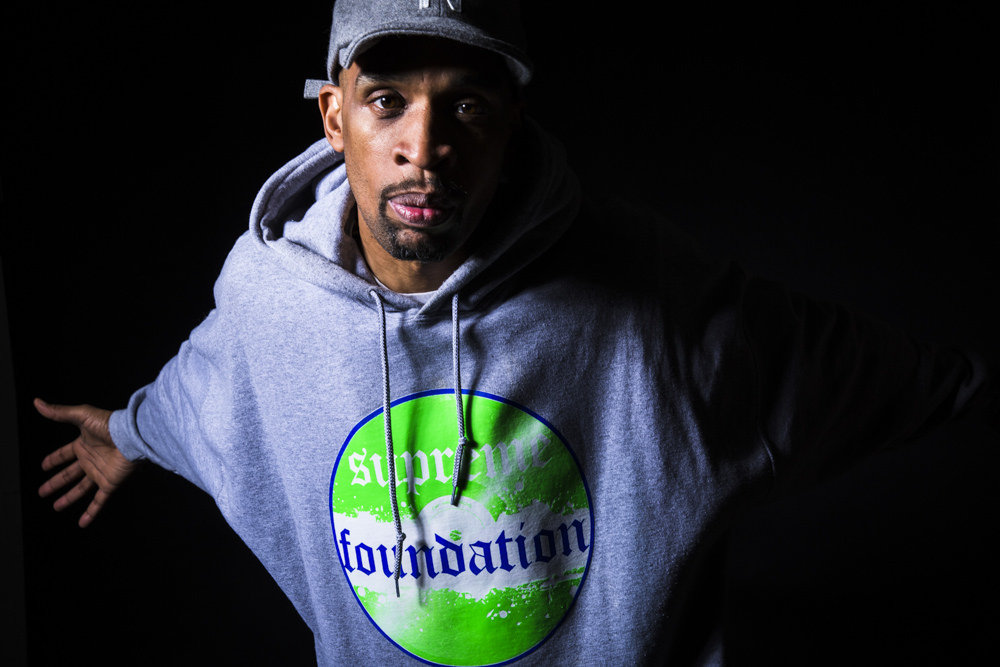 Caleaf “Big Leaf” Sellers is one of the original founders of Dance Fusion, a dance crew founded in 1997 in NYC and has been instrumental in spreading House dance culture worldwide. With its roots in early hip hop and its focus on mutual respect and admiration rather than competition, House dance encourages freedom of expression, connection with oneself and others, and understanding where the movement comes from authentically.

“Dancing to House music is a spiritual feeling. It moves my soul, puts me on a different plane and allows me to be at one with myself and reflect.” - Caleaf Sellers

House dance is a multi-cultural style of social street dance born in the 1970s and 80s on underground club dance floors in Chicago and New York. It draws influence from Afro, Latin, jazz, hip-hop and b-boying roots to create a unique blend that has been shared, exchanged and inspired by dancers city to city. It's known for its emphasis on footwork, with a place where people of different cultures, ethnicities and musical tastes come together and express themselves through movement.

Many of the early house dancers began as breakdancers. In the late 1980s, the influence of hip-hop changed the movements to become more aggressive and so dancers turned to the more subtle and intricate movements of House dancing. House dance is a form of self-expression that can be used to express emotions, ideas and tell stories through movement. It covers a range of styles including complex footwork, jacking and lofting. The dance style invites you to move in an open and free manner while using creativity and skill.

Caleaf "Big Leaf" Sellers is one of the original founders of Dance Fusion. The dance crew was founded in 1997 and has been fundamental in the development and innovation of House dance culture. The members are credited with the expansion of this culture worldwide, having roots in early hip hop, performing in music videos and dance documentaries, teaching at some of New York's top dance schools, serving as judges for international street dance events, and traveling around the world to teach their movement. Last September, I attended My House Dance Camp in Annecy, France, where Caleaf shared his knowledge of House dance history and taught amazing moves. 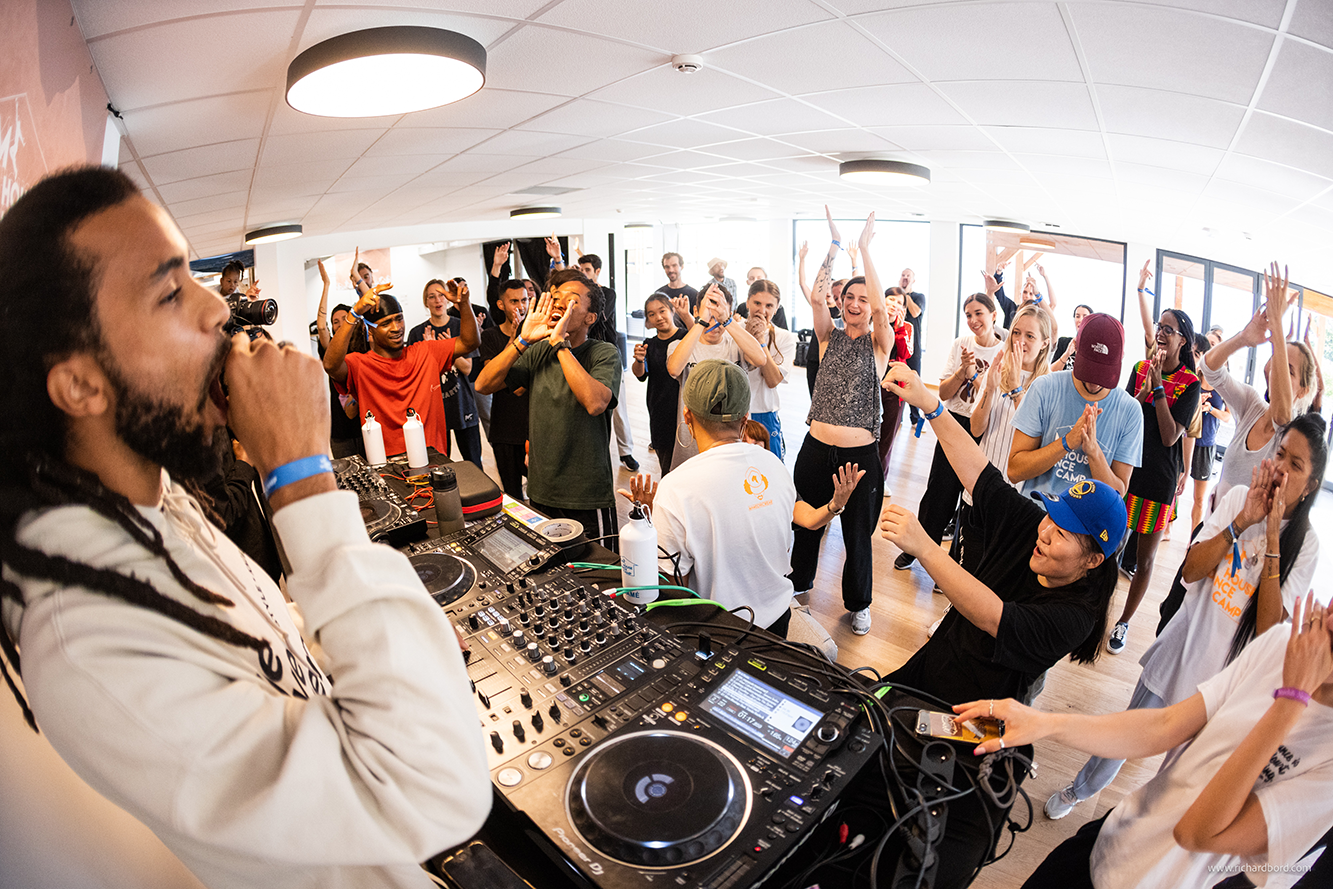 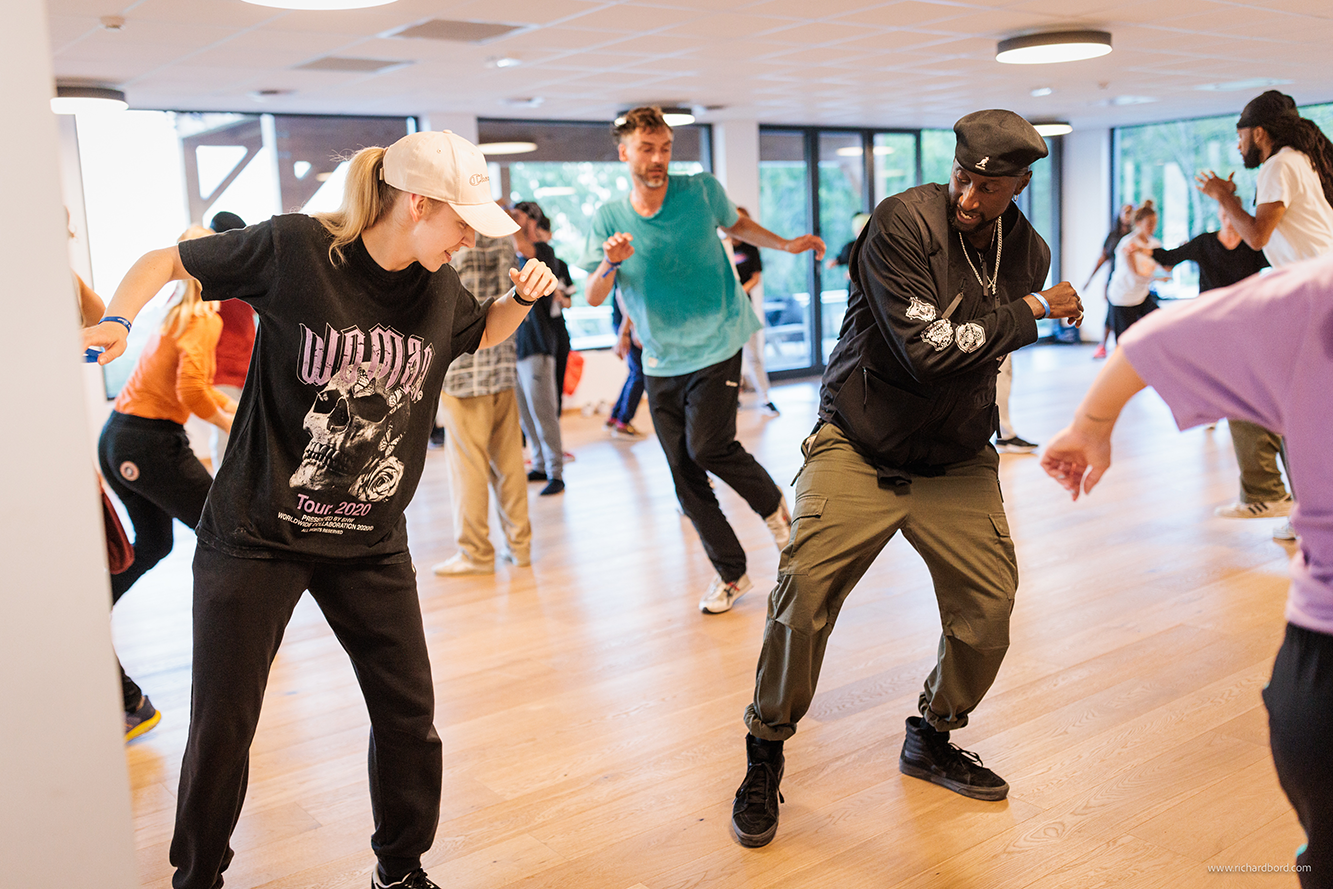 During the camp, I was able to witness the passion and energy that Caleaf brings to everything he does. House music for him was a way to overcome the difficulties in his life from early on, "House music came to me at a time of my life when things were not going so well and it would help uplift me. If I had any issues at home I could just go to the House clubs and release all my problems," he says.

House music was created in the late 1970s by DJs and music producers in New York City and Chicago. It draws inspiration from disco - using a slow mix to link records together, and creating tracks that are more mechanical with deeper basslines and often without vocals. “When the backlash against disco started, dance music went from being produced by major record labels to being created in underground clubs by DJs. This shift gave way for House music, which was defined as picking up where disco left off in the late 1970s,” Caleaf points out.

Being one of the originators of House dance, Caleaf was the most popular guest at the camp in France, but when he was going to these clubs as a young dancer, he was simply there to dance and express himself, "We were going to the clubs to dance and exchange information through different styles, we didn't realize we were creating a dance. Now, a few decades later, we meet so many other people from different countries that are expressing themselves through House dance and we now understand how important it is to keep this culture alive. It's become an international language," he says.

Originating from both the celebration of music and as an escape from various struggles, House dance has become a culture that is synonymous with freedom of expression and sense of community. There is even something different about a House dance battle in comparison with other street dance styles - it's based on mutual respect and admiration rather than competition. This is something I noticed during the camp in France as well, when I would witness participants learning and exchanging different moves with each other.

Dancing is a very natural form of expression for us humans - a way to communicate without words. So when we dance, it's not only about the moves we are doing, but also what those moves stand for. When it comes to House dance, this form of expression is about creating a connection with yourself and the people around you. It's about understanding where the movement comes from, and connecting with it and with each other in an authentic way. 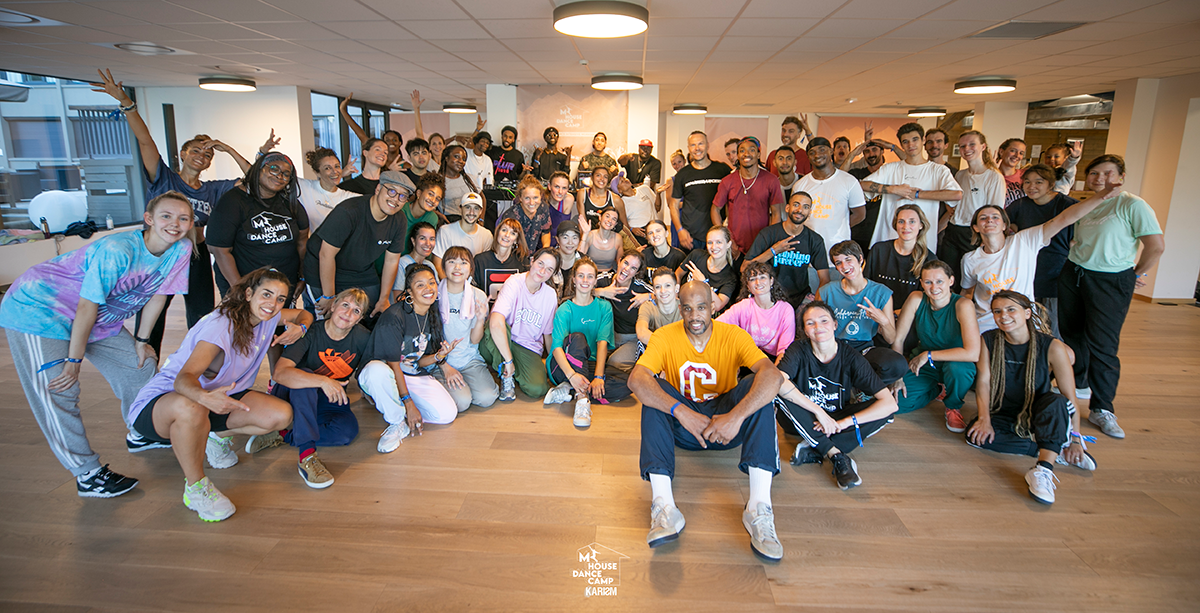 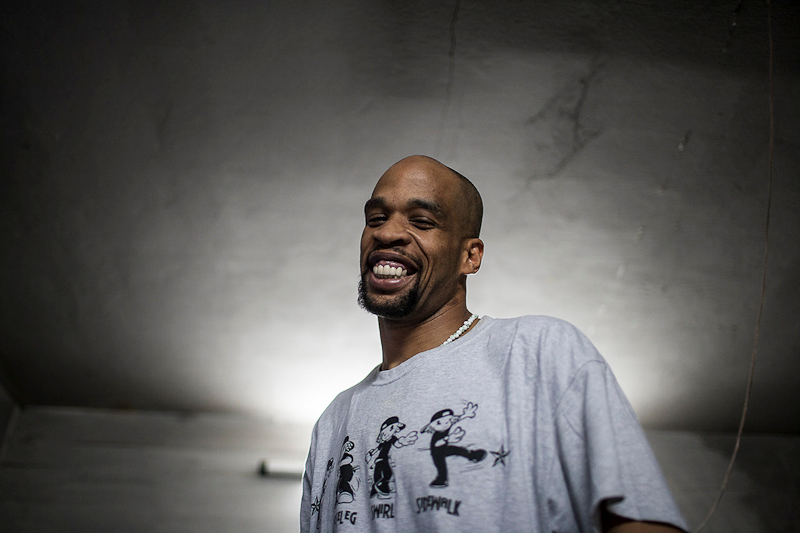 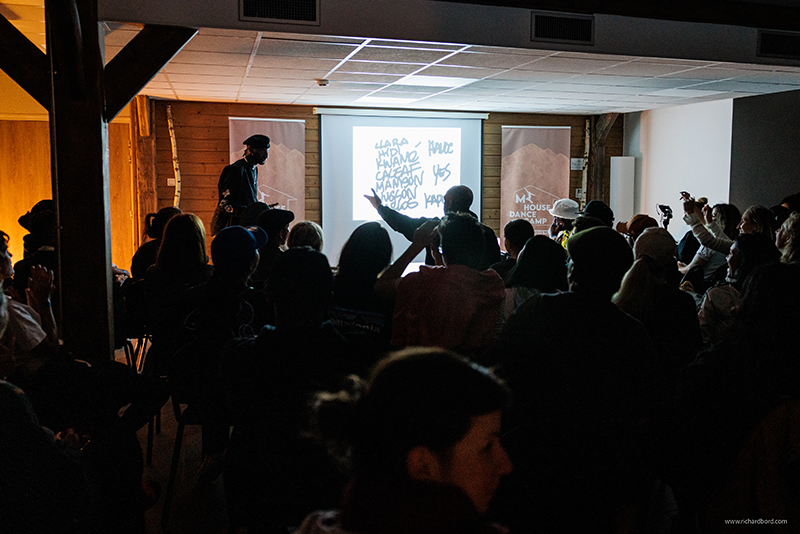 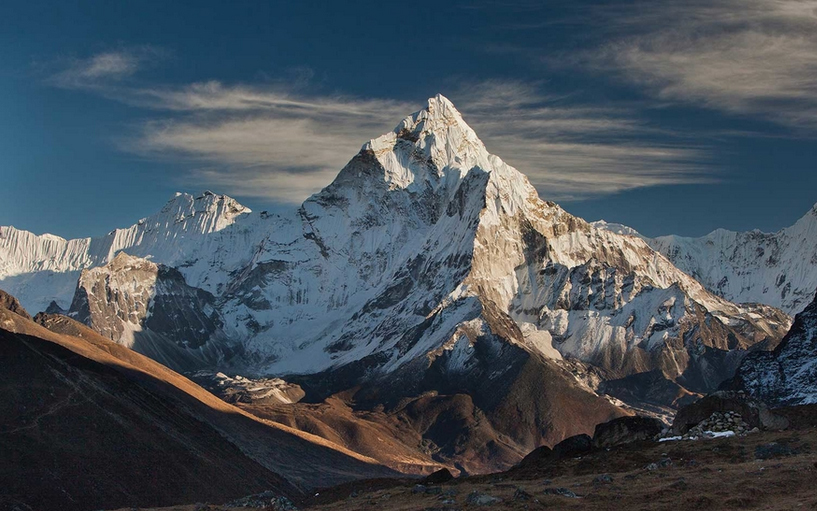