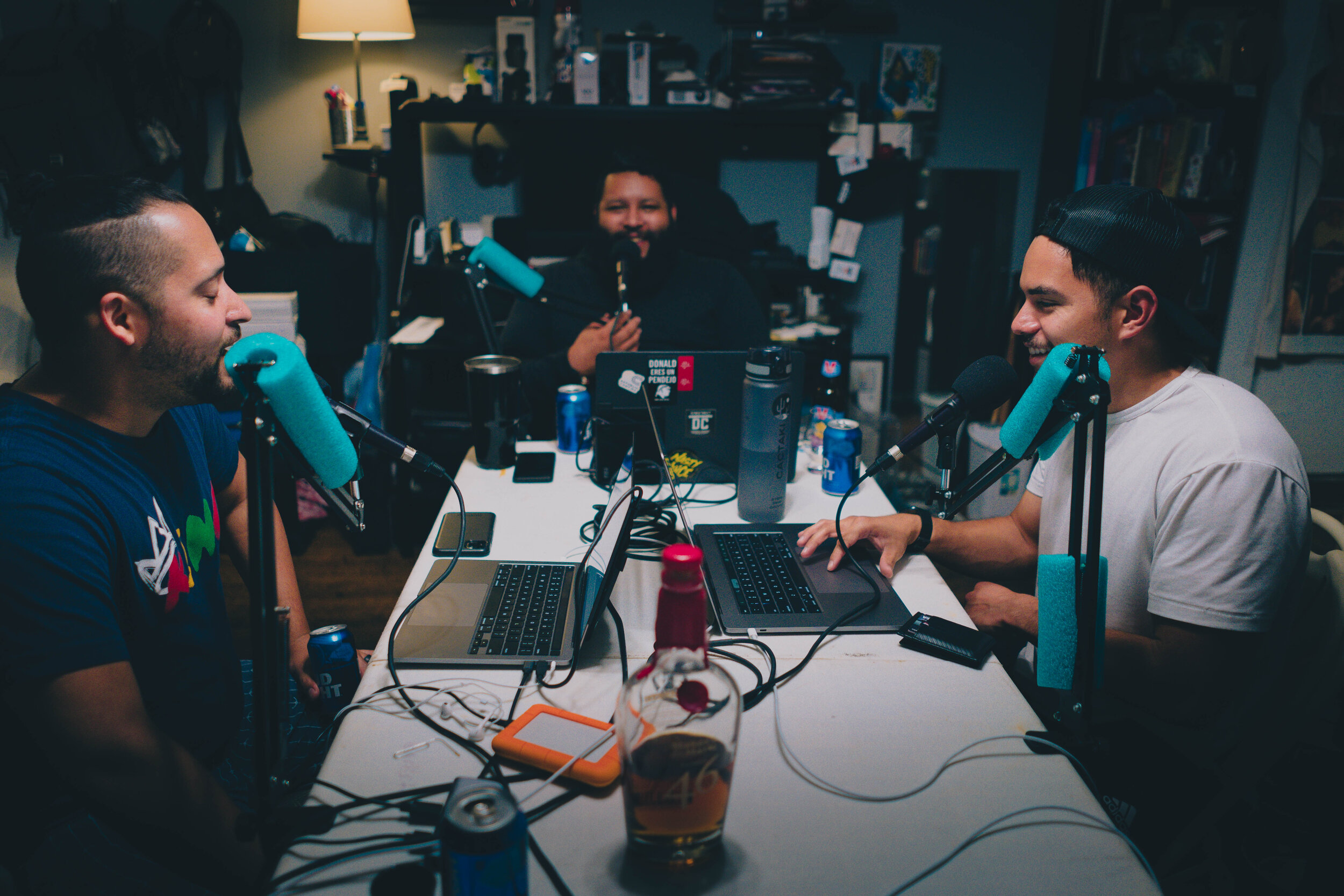 In March 2015, STREETMEETDC started as a small assemblage of photographers. Today, it’s blossomed into a flourishing enclave of photographers and models who come together each month, using every corner of the DMV as a backdrop to create art.

Pierre Funes, the son of working class parents, never imagined he would be in this position. What began as a gig as the de facto family photographer evolved into an opportunity to use his creative passion to forge friendships and build community.

Pierre Funes, who’s beard and jolly demeanor compliment his magnetic personality, is a first-generation American from a working class family. In his formative years, Funes subverted expectations of a career in manual labor — gravitating toward finding joy in the click of a shutter.

What began as a gig as the de facto family photographer — capturing the moments that shape memories with his sister’s DSLR — became a mission to use photography to nurture social cohesion.

The more Funes picked up his sister’s Canon, the more his skill grew, and the more he desired to seek out the community (and friendship) of like-minded individuals. In the same way an emotion can powerfully animate an image — like the iconic pictures from the Black Lives Matter protests in 2020 — so too can a sense of belonging ignite the desire to deepen one’s pursuit of a creative passion.

Finding your tribe as a creative is affirming, especially in a society where artists are often misunderstood and their contributions undervalued.

D.C. is a melange of locals and transplants, and it’s here where Funes, along with digital expert Sway Maldonado and photographer/videographer Luis Henriquez, has organically grown a diverse collective of locals who crave a safe space to create with others.

In March 2015, STREETMEETDC started as a small assemblage of photographers. Today, it’s blossomed into a flourishing enclave of photographers and models who come together each month, using every corner of the DMV as a backdrop to create art.

I recently sat down with Funes to learn more about STREETMEETDC. 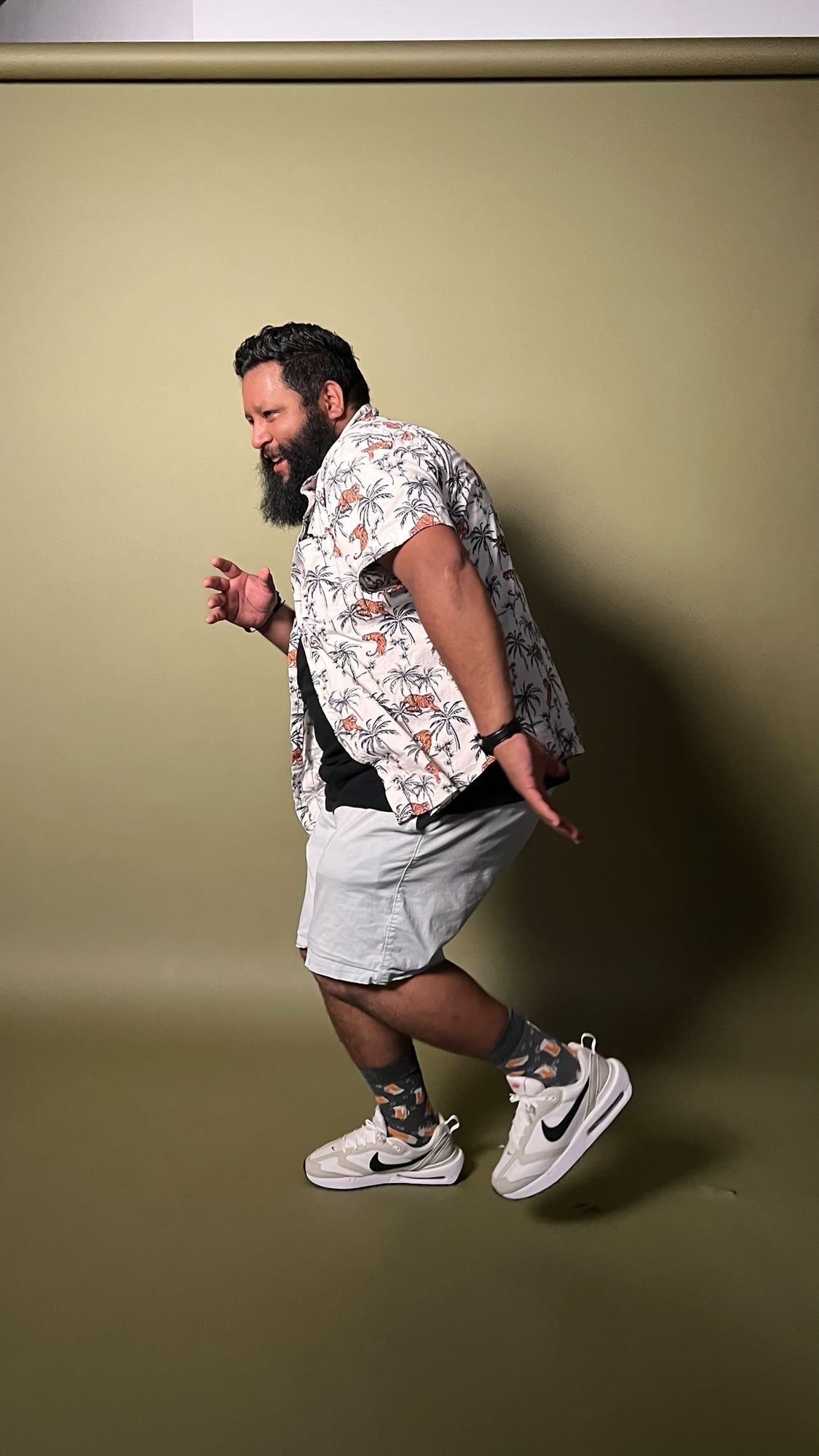 Courtesy of the STREETMEETDC Team

Finding your tribe as a creative is affirming, especially in a society where artists are often misunderstood and their contributions undervalued. 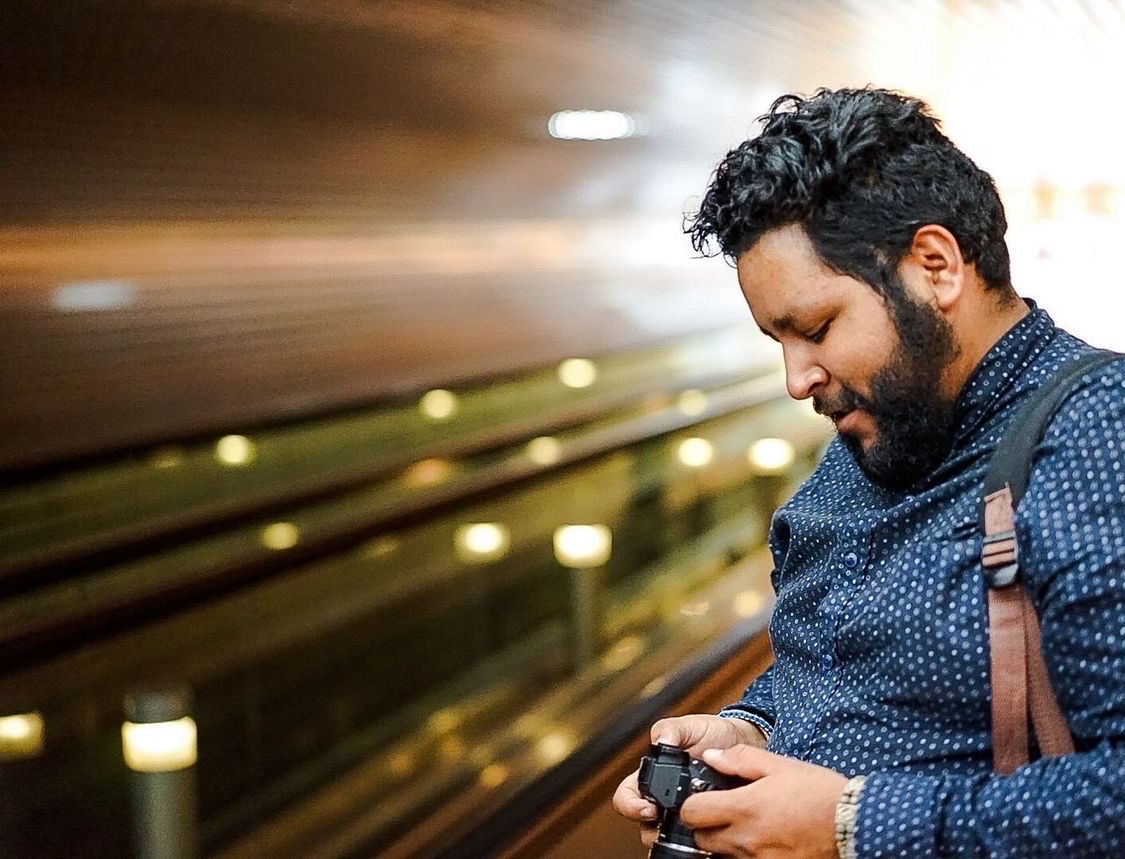 Courtesy of the STREETMEETDC Team

What was the genesis of STREETMEETDC?

Pierre Funes:  I needed somebody to bounce ideas [off] and talk [about] general camera stuff with. So, I went on Craigslist and somebody [posted], “I'm looking for somebody to walk around and take pictures with.” I reached out. His name was Aaron Williams. We hung out and I [said], “I want to be friends with you.” “How do I make that not weird?” After that, I [thought], there has to be other people who feel the same way we do. Then I created the name STREETMEETDC, and on a random March night when it was snowing, we said “Meet us on U Street.” We ended up having eight people show up to our first one.

Thinking back to where you’ve been and where you are. What does it mean to be thrown into this really powerful, affirming community?

Pierre Funes: I've always had a hard time answering that, mainly because I see it as a very altruistic thing. I wish there was a me five or seven years ago that did something like this. That's what really keeps you going. There's been so many careers launched from just going to STREETMEET; people going full-time because they gained the confidence [by] learning how to work with their camera, learning how to pose people.

What makes it so special to launch this in D.C.?

A lot of people say, “I can't wait to move to LA to start my career.” “I can't wait to go to New York.” No, the people here. Everything's here. It's always been here. There's a whole creative scene here.

How has your own friend group been shaped through STREETMEETDC?

Pierre Funes: Everybody in my circle is a photographer. The [organic] network that's been created is so vast. People [even] start making their own friend groups out of this and doing their own thing. I’m not envious of that. This is exactly what I wanted. I want people to feel comfortable and make friends. That's the only way you learn and get better.

What advice do you have for others wanting to start a similar community, anchored by a personal passion?

Pierre Funes: Just keep going. If you're really about trying to help people — it's a very thankless job. But, once you start building these communities and friendships, it's addicting. A lot of people get discouraged, because they don't think they're going to be successful. Even if one person shows up. That's a success. One person turns into two, two turns into four.

How do you see this evolving?

Pierre Funes: I would love to bring this to every city. I want to be able to go to Chicago and hit up somebody from STREETMEET and [say] “Hey, does anybody know any cool spots?” I don't want to pay for an Airbnb experience. I want somebody to understand the community I'm coming from. That’s the dream.

Alex Giffin and the Founding of Howl Often 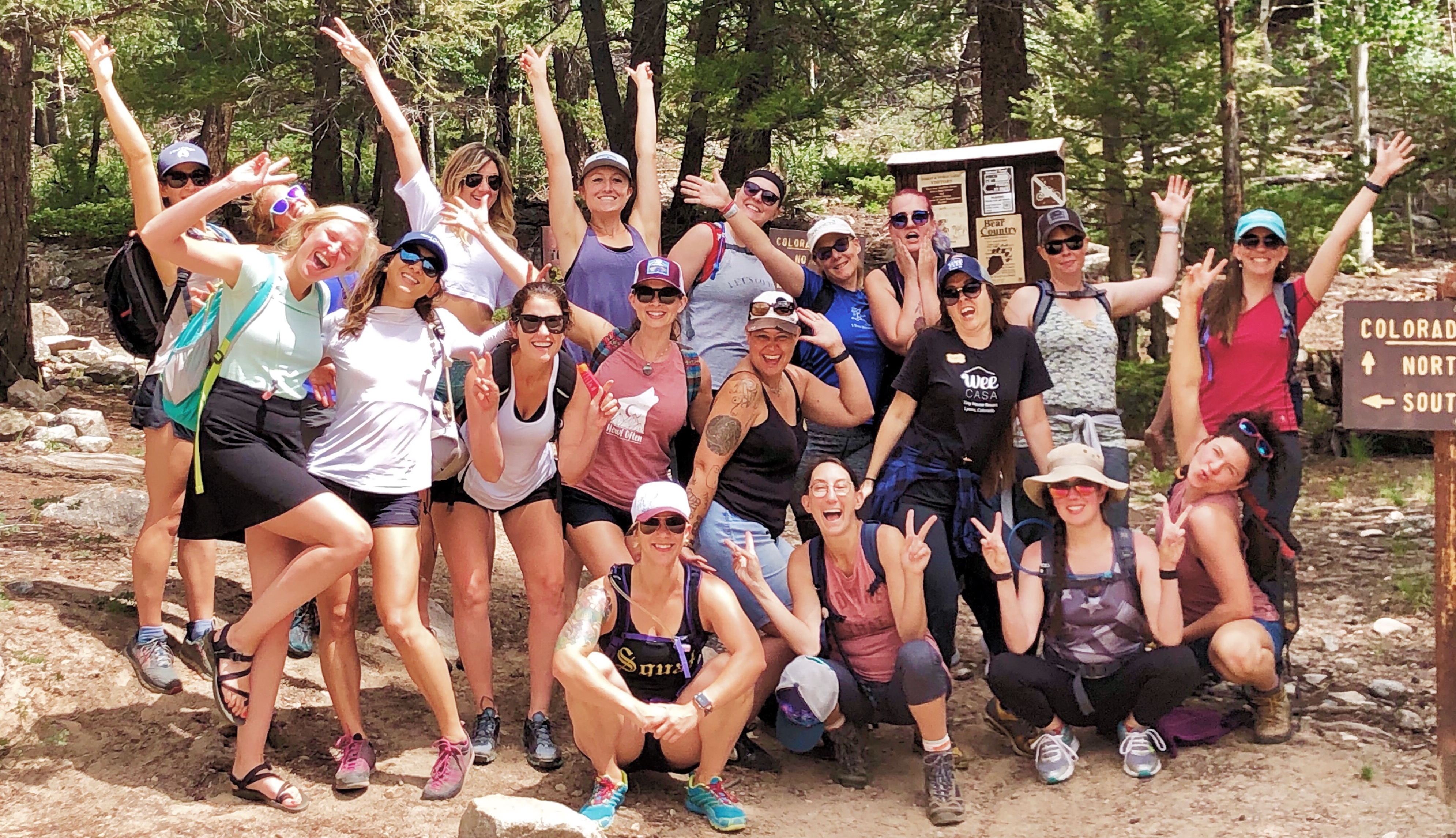