The "From Home Experience"

Moving forward, life is going to be different. The pandemic has changed every aspect of our lives... for better or worse. And as large gatherings are growing again, will the "home experience" stream on?

While everyone was searching for outlets of expression for the last 18 months, some musicians went to work and brought home the concert.

Walking the line of unimaginable and what has been described as "unworldly", RÜFÜS DU SOL descended upon Joshua Tree National Park just days before the world went into lockdown. The concert, the experience, the show was unlike anything that had been streamed before. And while the forthcoming pandemic was knocking on the door, RÜFÜS DU SOL was in Joshua Tree to create an experience and open the front doors to a streaming concert that presented a visual experience unlike any other and enjoyed from the comfort of the viewer's home.

RÜFÜS DU SOL is an Australian alternative dance - electronica - house trio from Sydney. RUFUS as they were known in Australia, climbed the charts with their second album Bloom before touring in the U.S. 2018 under the name RÜFÜS DU SOL simply because RUFUS was already taken. The American fans quickly fell in line with RÜFÜS DU SOL's music and within electronica and alternative genre, the trio was growing a cult following especially surrounding concert experience.

Looking beyond the physical stage, RÜFÜS DU SOL went to create a visual and aural experience for everyone to enjoy. There were no tickets that sold out instantly, there were no bad seats in the house, truly the only flaw in their Live from Joshua Tree visual album was for the folks lacking proper audio equipment to accompany spectacle. The performance came with little warning and while it did have an accompanying labyrinth of light saber looking beams, this venue was hidden in nature and all its beauty.

With nearly 11 million views to date on YouTube, RÜFÜS DU SOL has created and fueled the opportunity to drive new experiences away from the typical concert venue. It brings fans, new and old, together by the power of sharing, retweeting, and the "have you seen this video?". And as the performance seems to take place on another planet with the stars dancing as the sun sets, one fan said it right, "this is how we should welcome aliens when they land on earth."

Looking for my experiences like RÜFÜS DU SOL Live from Joshua Tree, check out Ben Böhmer DJing from a hot air ballon, Giolì & Assia deep in the Calanchi of Centuripe or Bob Moses atop an abandoned radio tower in Topanga, California. 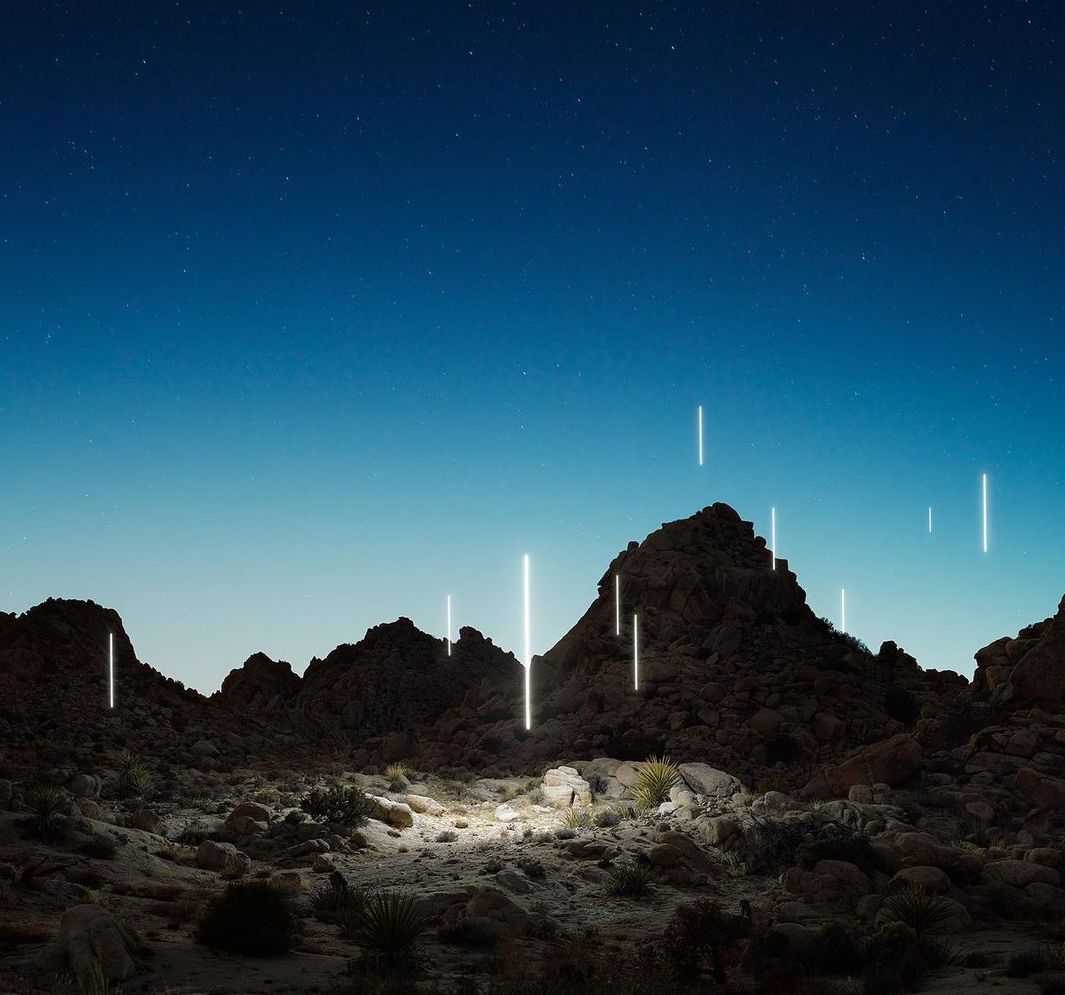 Retracing the Mayflower for the Oceans 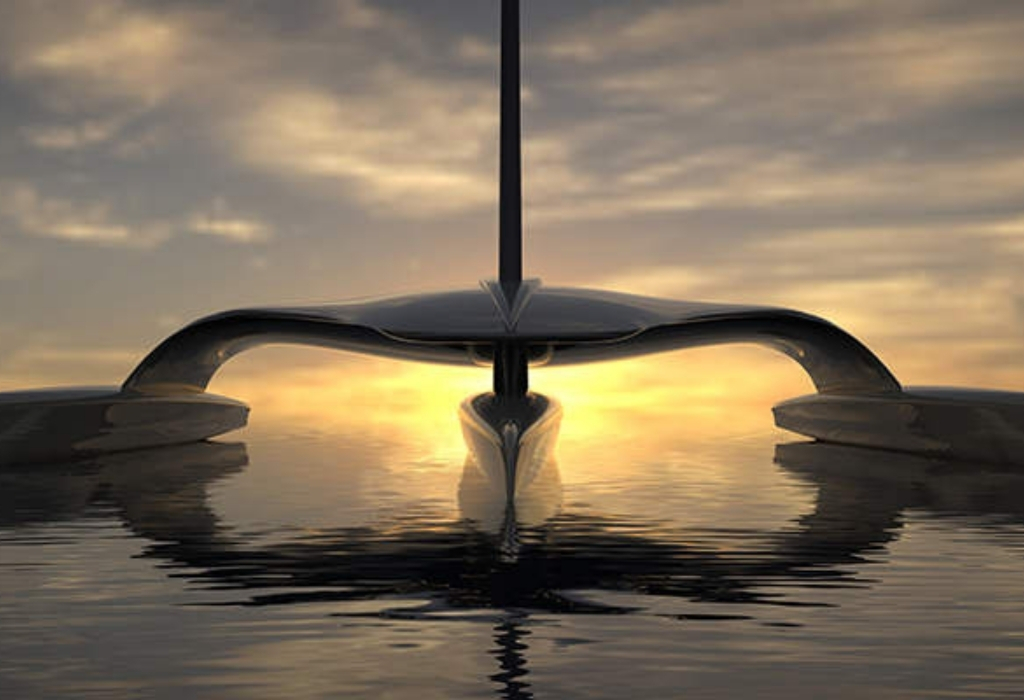