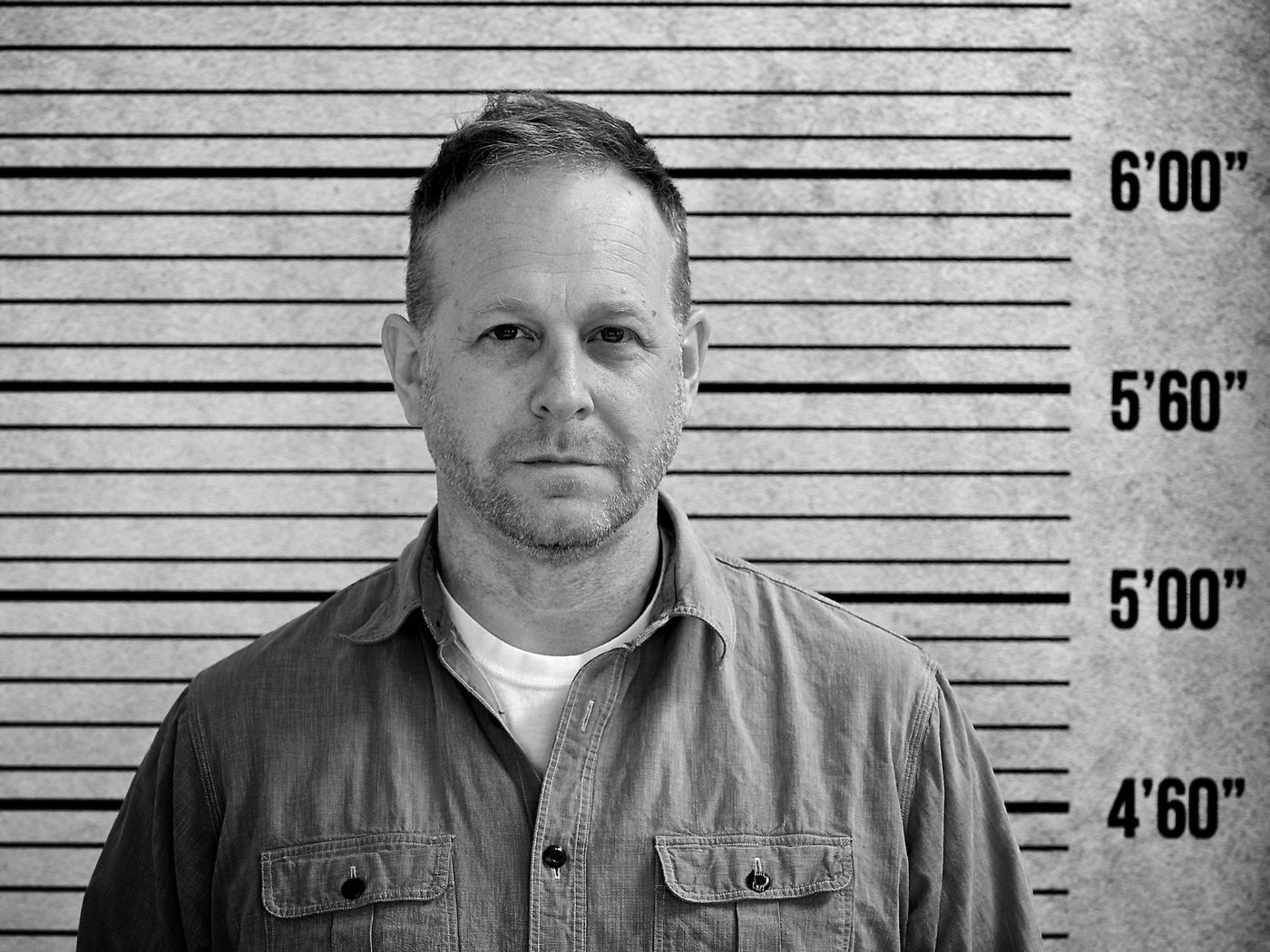 There is one phrase that was most striking when interviewing Andy Ricker that is unmistakably at the core of his guiding principles. “Sometimes you gotta buy the beer” is fundamental to how he travels and undoubtedly what led him to discover Thai cuisine

Ricker rose to prominence with his group of Pok Pok Thai restaurants in several locations in the United States. His remaining five restaurants closed permanently during the height of the COVID-19 pandemic and, subsequently, he moved to Thailand.

There is one phrase that was most striking when interviewing Andy Ricker that is unmistakably at the core of his guiding principles. “Sometimes you gotta buy the beer” is fundamental to how he travels and undoubtedly what led him to discover Thai cuisine. Ricker has been visiting Thailand for over 30 years and has an absolute obsession with the food. He is the quintessence of success. He’s won two James Beard awards, opened nearly a dozen restaurants and bars, been awarded a Michelin star, and has also published a few cookbooks. Yet, Ricker humbly maintains that he is still just a student of Thai cuisine.

Ricker rose to prominence with his group of Pok Pok Thai restaurants in several locations in the United States. His remaining five restaurants closed permanently during the height of the COVID-19 pandemic and, subsequently, he moved to Thailand.

“Sometimes you gotta buy the beer,” Ricker recounts a story living with a roommate before he ever traveled that shaped the way he would meet people. When going to play pool with some of his roommate’s friends for the first time, Ricker wasn’t aware that they were to be betting each game. After refusing to partake in gambling, his roommate sharply confronted him—telling him that it didn’t matter if he normally gambles. He explained to Andy that he got invited to come along, not the other way around. Ricker continues, “You go to a party, you don’t drink beer, you still buy the beer.”

This is the lesson Ricker has carried with him traveling for so many years. If a local offers a special dish, no matter what it is, he will eat it with a smile on his face. Chef Ricker gave the example, “If somebody says ‘here, drink this blood with a still beating cobra heart in it’—then by God you drink the blood with a still beating cobra heart in it.” According to Ricker it’s a sign of respect and an attempt to blend in and be accepted. 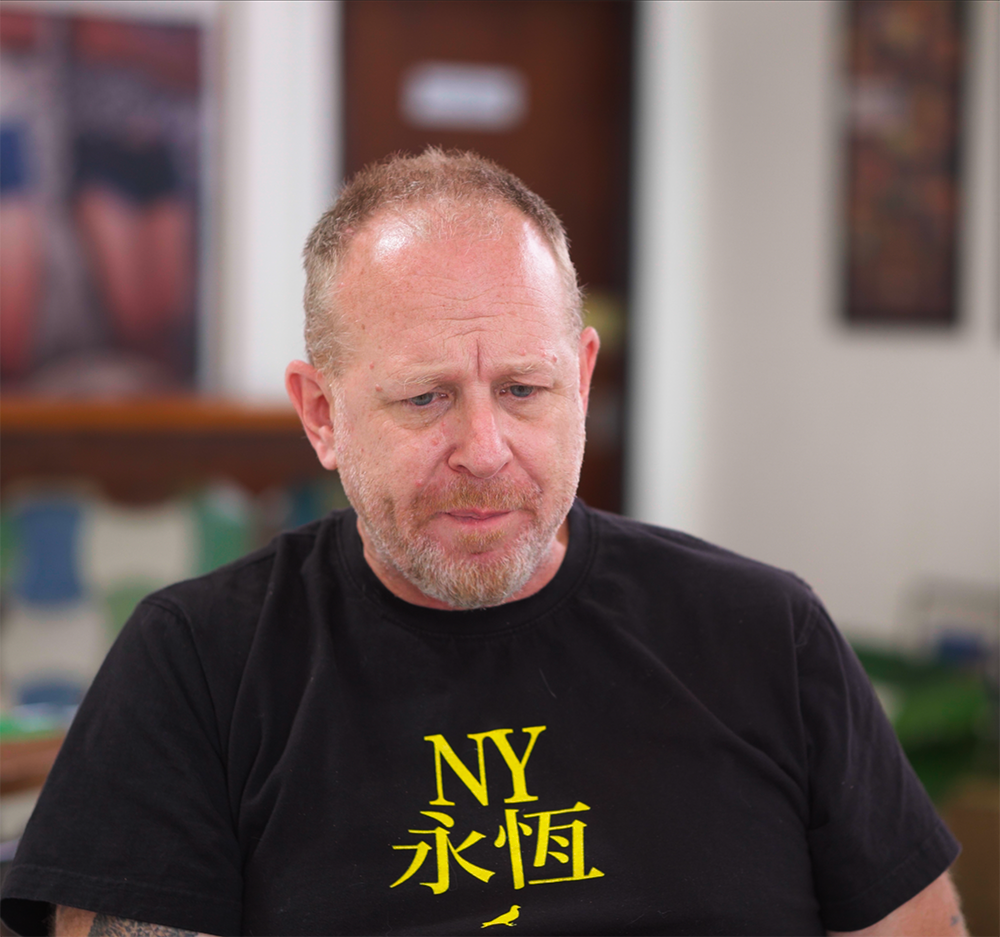 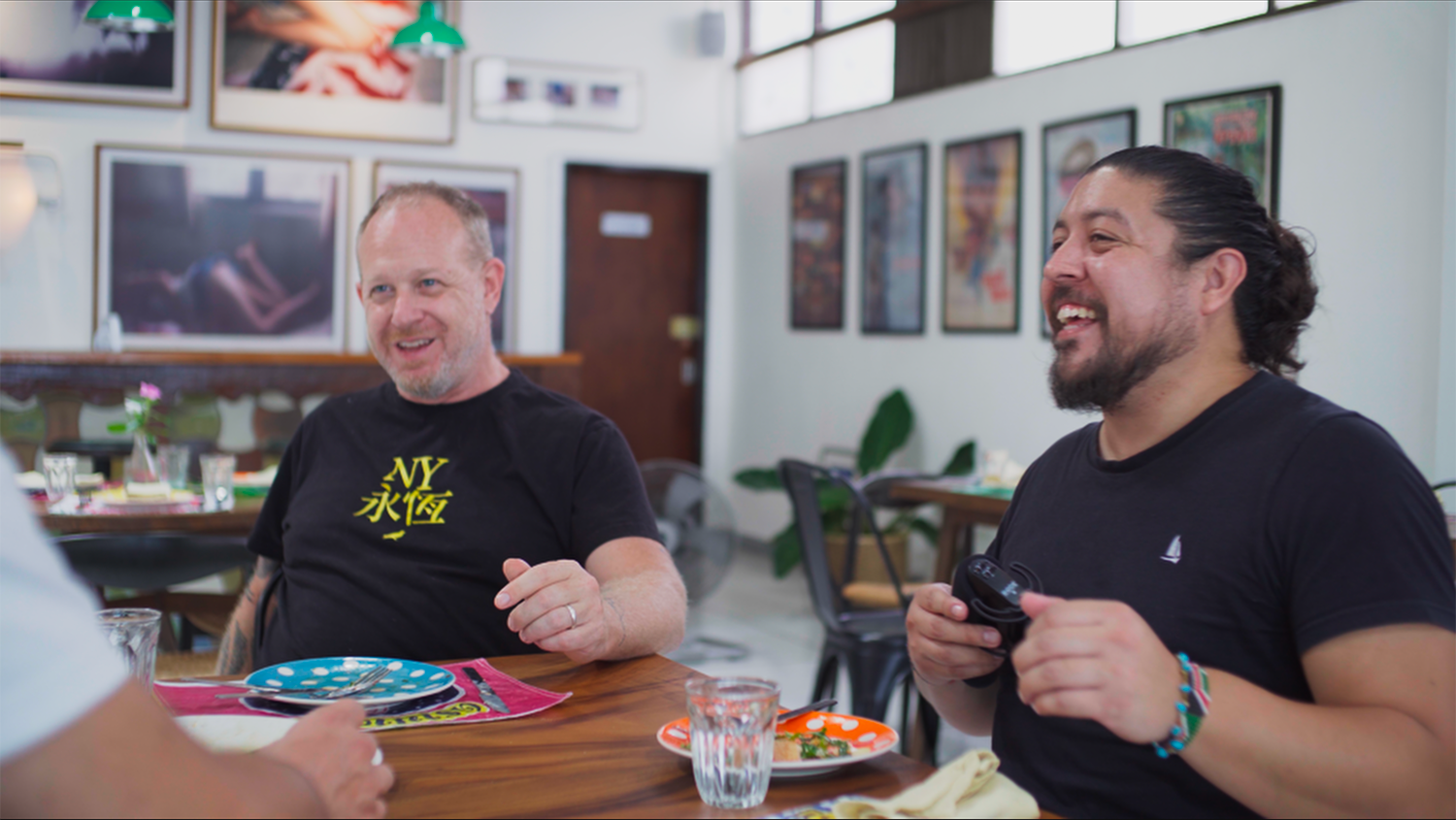 This was evident in the Thailand episode of “Parts Unknown.” Anthony Bourdain’s jovial featured guest for that episode, Chef Andy Ricker, guided Bourdain to the best spots in and around the city—while consuming liberal amounts of lao khao (Thai moonshine) and local beer. Street food stands and unpretentious local restaurants with plastic chairs that served bowls of noodles, pork shoulder, and even laab moo that contained raw pork blood were right in line with this lesson that Ricker conveyed.

But the laughter and jokes from the episode, the indulgence in the best of local cuisine and strong drink, debauchery from karaoke bar to cabarets, food stall to food stall, with rides between in tuk-tuks one can only find tourists occupying, and endless grins, all of this is now gone in 2022. The only evidence of these pure moments of unadulterated joy were in the footage of the episode. Chef Ricker now resides permanently in Thailand and his new venture is The Food Trust CNX. An open kitchen layout with two brick pizza ovens on the first floor, the smell of garlic permeating the air, recognizable US music blasted from speakers above, and a large full bar on a second-floor loft with skylights and stylish décor was far from the local scenery on CNNs “Parts Unknown” in Chiang Mai, Thailand.

The convivial chef on screen did not exude the same spirit in person. Andy Ricker’s face is now replaced by an intensely solemn and pensive appearance and a brief glimpse into his eyes express a genuine unhappiness from a man who has undoubtedly formed a close bond with grief.

He ordered a sparkling water, a burrata caprese, and a diavola pizza. The menu includes items such as steak, pork chops, avocado toast, tiramisu, a variety of Italian options, but nothing resembling Thai cuisine. Was it just flashy lights and television personalities or had success caused Andy Ricker to no longer “buy the beer?”

He called it being severely traumatized. The COVID-19 pandemic had a wide reach and no one was an exception. The restaurant industry was, obviously, hit especially hard. Ricker also described a global issue that with the normalization of cheap, processed food, people are no longer willing to pay for higher quality, local dishes made using traditional methods in their own respective countries. And at The Food Trust, his hope is people will notice and appreciate high quality cuisine. Unlike Pok Pok, Ricker is solely an investor and is taking a hands-off approach to this venture.

Andy Ricker acknowledges that he, like many people in the past two years, has been dealt a defeat. However, it seems it was time for a change. Today, Ricker is back in Thailand where the birth of his passion began. The chef is cooking again but on his own terms. He has a few pop-ups scheduled and has been trying to perfect his banh mi (Vietnamese sandwich) skills. With a hint of happiness, Ricker said it brings him great joy. After a laugh, he also expressed the pleasure he gets riding his motorcycle. Will there be a Vietnamese restaurant in his future? That is uncertain. But what is assured, is that Chef Andy Ricker is now back where it all began in Chiang Mai and has freedom. There will be many photos of Hugh Khao and other cats on his Instagram, he will enjoy listening to David Bowie on repeat, creating the perfect pâté-filled banh mi, and riding off on his motorcycle in a place where Andy most enjoys to “buy the beer.” 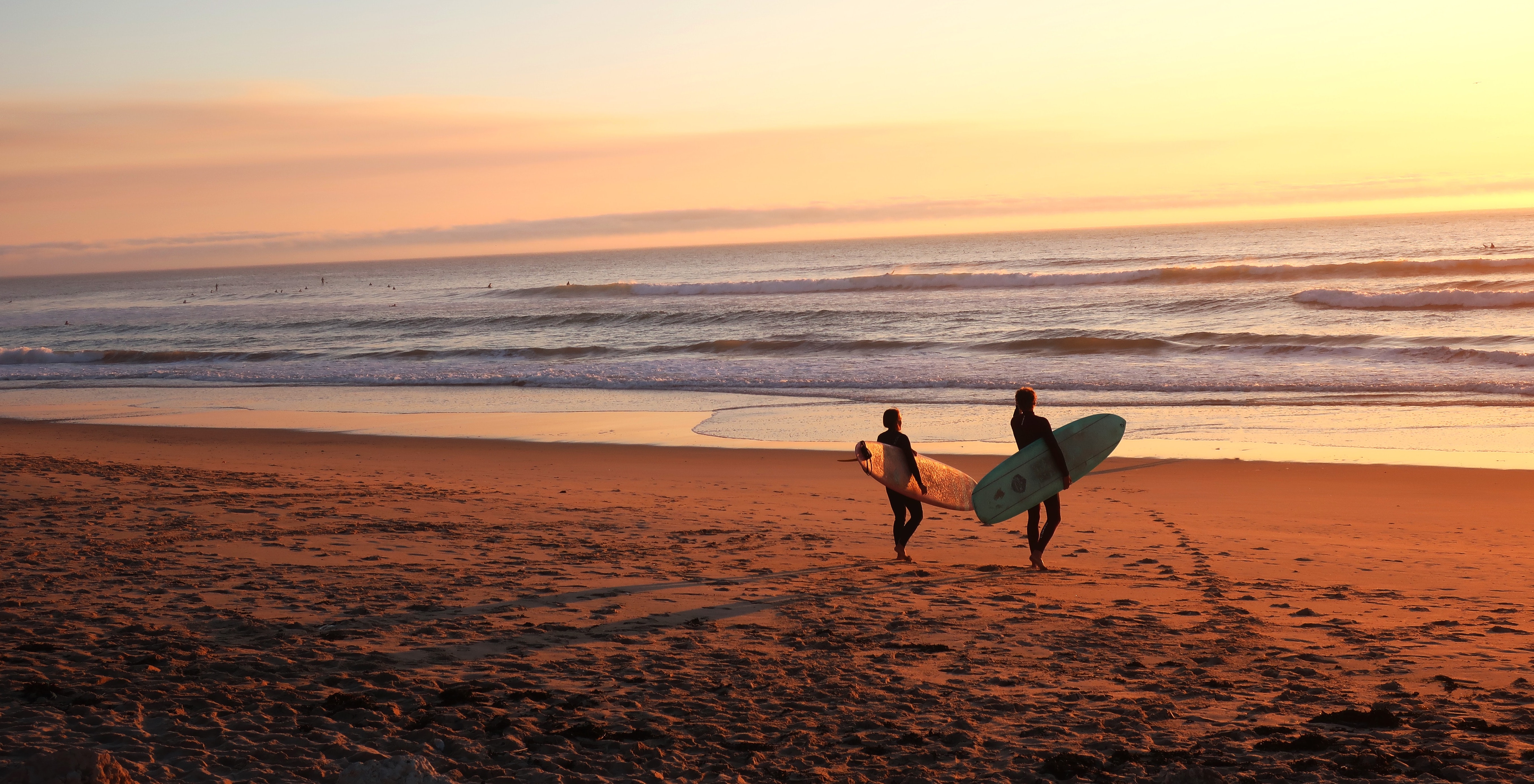