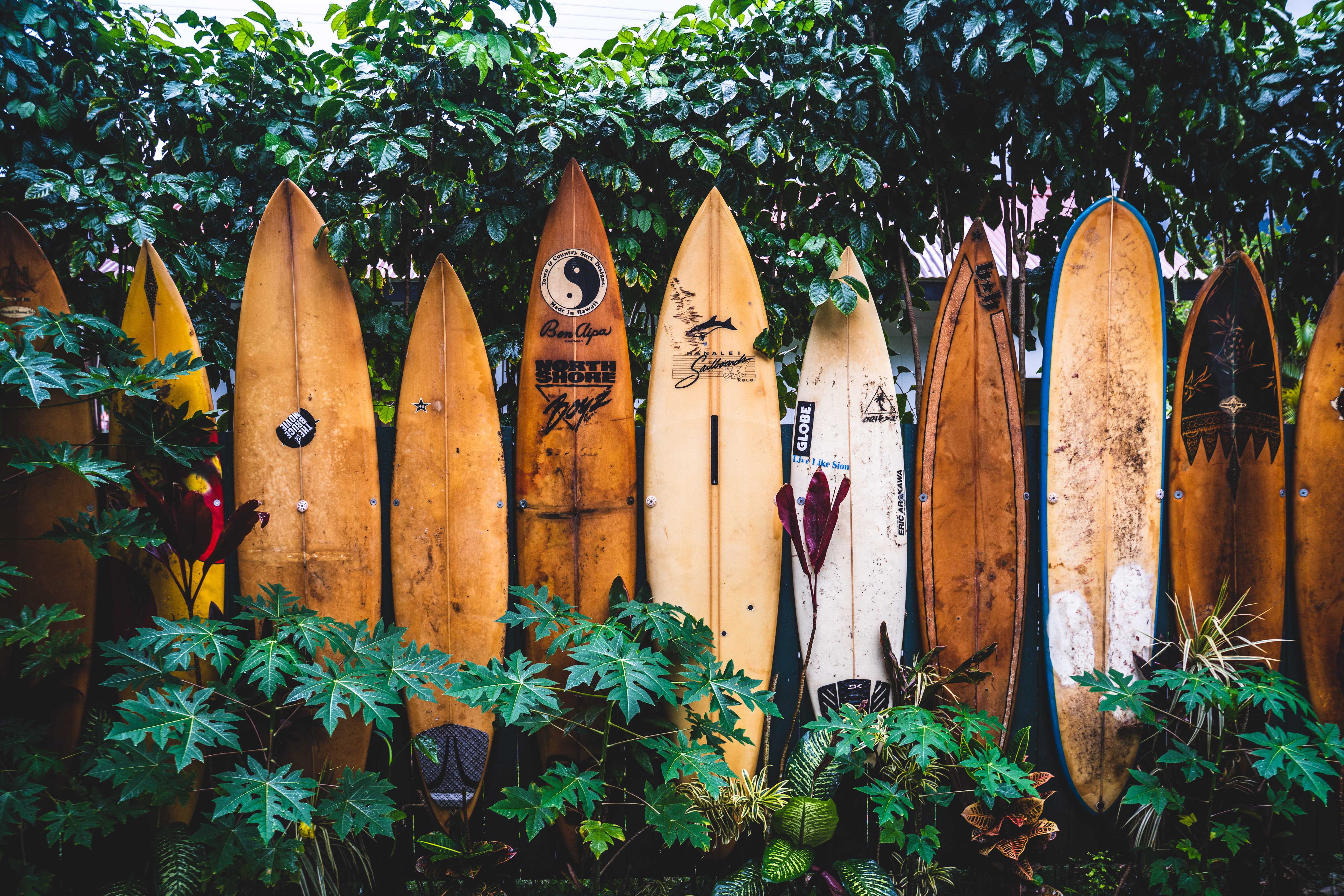 Surfing: From the Beginnings

Tracing back to the 12th century Polynesia were the first days of surfing encounters. As with many beginnings, modern classic of water gliding was depicted on the cave-wall before becoming a cult following.

One of the most famous written accounts of surfing is the diary of European captain James Cook who witnessed Tahitian surfers in 1778. His crew was utterly appalled to see men riding the waves on planks of wood.

Tracing back to the 12th century Polynesia were the first days of surfing encounters. As with many beginnings, modern classic of water gliding was depicted on the cave-wall before becoming a cult following.

Yet what hard proof evidence do we have as to when surfing was first discovered? One of the most famous written accounts of surfing is the diary of European captain James Cook who witnessed Tahitian surfers in 1778. His crew was utterly appalled to see men riding the waves on planks of wood. James Cook’s diary provided readers with lots of valuable information about sailing in the Pacific. Still, the Europeans had never seen anything like surfing. They were even worried about the surfers because they expected the waves to throw them on jagged rocks near the shore.

Ancient Polynesia is the undisputed birthplace of surfing, and nowhere is this story more prominent than the islands of Hawaii.

When European settlers first came to Hawaii, surfing lost a lot of its edge. Hawaiian locals were steered away from surfing, and the Christian settlers shunned it entirely. However, never did this stop Hawaiians to go against imposed rules & follow their passion for what they call he’e nalu, which loosely translates “sliding on a wave.”

An action of making a surfboard was an almost sacred undertaking, and you had to follow the conventions just right. When choosing wood for surfboards, Hawaiians would only opt for three types of trees: koa, ‘ulu, and wiliwili. The surfer would then dig out the tree and put fish in the hole as a spiritual offering.

Once these practices were carried out to the last detail, a specialized artisan in the community would make the tree into a surfboard. Ancient Hawaiian surfers had to carry boards which were as massive as 175 pounds. 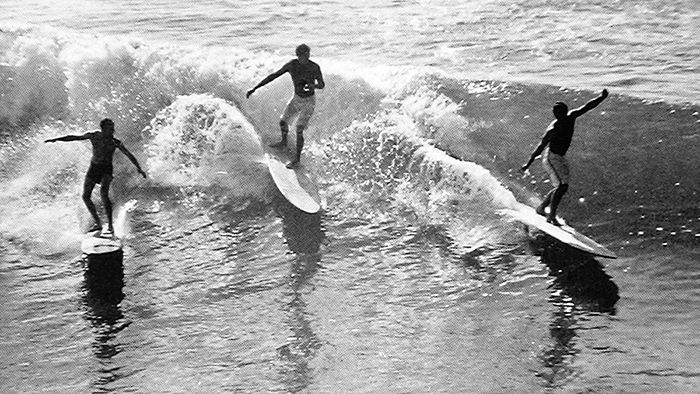 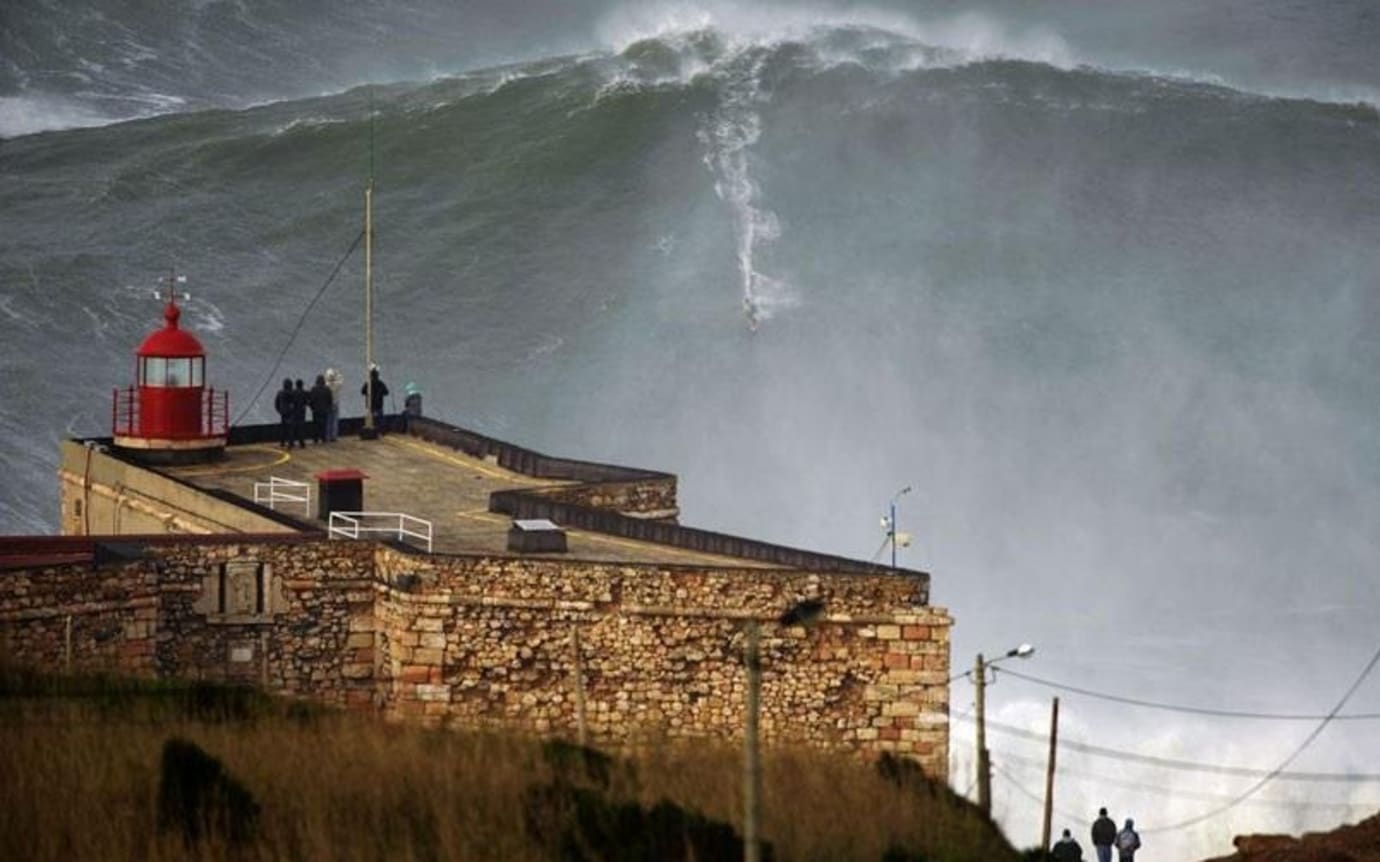 Now if we move away from days of the past to what cool kids do these days will be surprised to see how much extreme this up & coming sport has become. Here is the perfect example of it: Nazare.

Located it Portugal, it all began in the late 1960s, as American surfers visited this spot in the much calmer summer months and broke along the main beach area, Praia do Sul. In the ensuing decades, Sul and the town's other beach, Praia do Norte, became popular spots for bodyboarders.

Thousands of people flocked to Nazaré to witness one of the most epic big wave surfing days in the history of Praia do Norte.

Unlike other big wave locations in the world – where the ocean floor is hard rock or coral reef, Nazaré breaks over sand. Reefs create a single breaking point for waves, a predictable spot for surfers to sit and take off. Nazaré, on the other hand, churned out massive waves in a multitude of places, following the sandbars below.

"There’s a kind of magic about Nazaré," says Justine Dupont (pro surfer). "It's weird, kind of scary. It can be like paradise – and evil."

Today, the World Surf League holds an annual big wave event at Nazaré. The town has capitalised on the wave's fame and refurbished the São Miguel Arcanjo, as well as built a high-performance training facility for its big wave surfers to use.

In 2008, photojournalist Miguel Barreira was awarded third place in the World Press Photo for a shot featuring bodyboarder Jaime Jesus pulling an aerial in Praia do Norte, during the Nazaré Special Edition:

The 78-foot wave by Garrett McNamara was considered to be the largest wave ever ridden by the Guinness Book of Records; Caviar: McNamara's record-breaking wave lasted 24 seconds.

Speaking of records, let’s take a look at the one that has been shinning bright at its unbeatable spirit:

Kelly Slater, the greatest & most successful professional surfer in the history of the sport. Literally no one got to be close to Slater’s record winning streak.

Throughout his career, the Floridian-born athlete won 11 Championship Tour (CT) titles, 55 elite events, and many other second-tier trophies, including the US Open of Surfing.

Kelly Slater is the first professional surfer to compete at the highest level aged 49 and one of the few to stay on top of their game for three decades.

The Cocoa Beach surfer has been breaking and adding records to his career stats, including becoming the youngest (20) and the oldest (39) to clinch a world title.

If we analyze the track record carefully, we'll notice that athletes of high caliber have more than just talent and luck. There is a series of complex, visible, and invisible layers that, when combined proportionally, help develop super athletes:

Kelly started surfing at the age of five, and by the time he was ten, Slater was already winning contests in Atlantic Ocean waves.

As a teenager, the Floridian already knew that discipline and a goal-oriented drive could make him an accomplished professional surfer. As getting older & more equipped, never did his spirit cool down with his competitive fire. On the contrary, with time, Slater became increasingly fierce and ruthless as a pro surfer.

To look at the nuances of what allowed him to be champion of his sport, we should take a look at statistics of athlete’s structure:

There are three human body types: the ectomorph, the mesomorph, and the endomorph. Kelly Slater has a mesomorph body type, meaning that he has a medium frame, can develop muscles quickly, and is not underweight or overweight. Also, he is of average height, a characteristic that fits perfectly the sport of surfing.

Kelly Slater was one of the first to work directly, in the shaping room, with board builders and the brands that sponsored him. He has always been known for understanding the anatomy of a surfboard from a surfboard shaper's perspective. Slater fine-tuned his professional surfboards to the slightest detail. The 11-time world champion experimented with hundreds of templates, shapes, and sizes and made precise changes to his favorite sticks. His quiver evolved dramatically throughout the early 1980s and the early 2020s. Why? Because surfing changed, and his surfing changed through time, too.

Today, Kelly Slater is more than just a surfing legend - he is a brand and an entrepreneur with several business interests. The Kelly Slater Wave Company was one of his most ground-breaking projects. He worked on it for over a decade before finally unveiling an artificial wave that changed the wave pool paradigm and industry. He also founded Outerknown, a sustainable clothing brand for surfers and non-surfers alike. 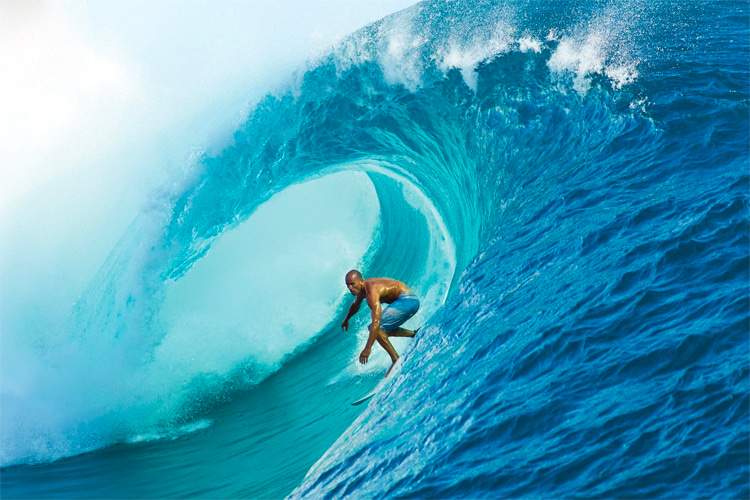 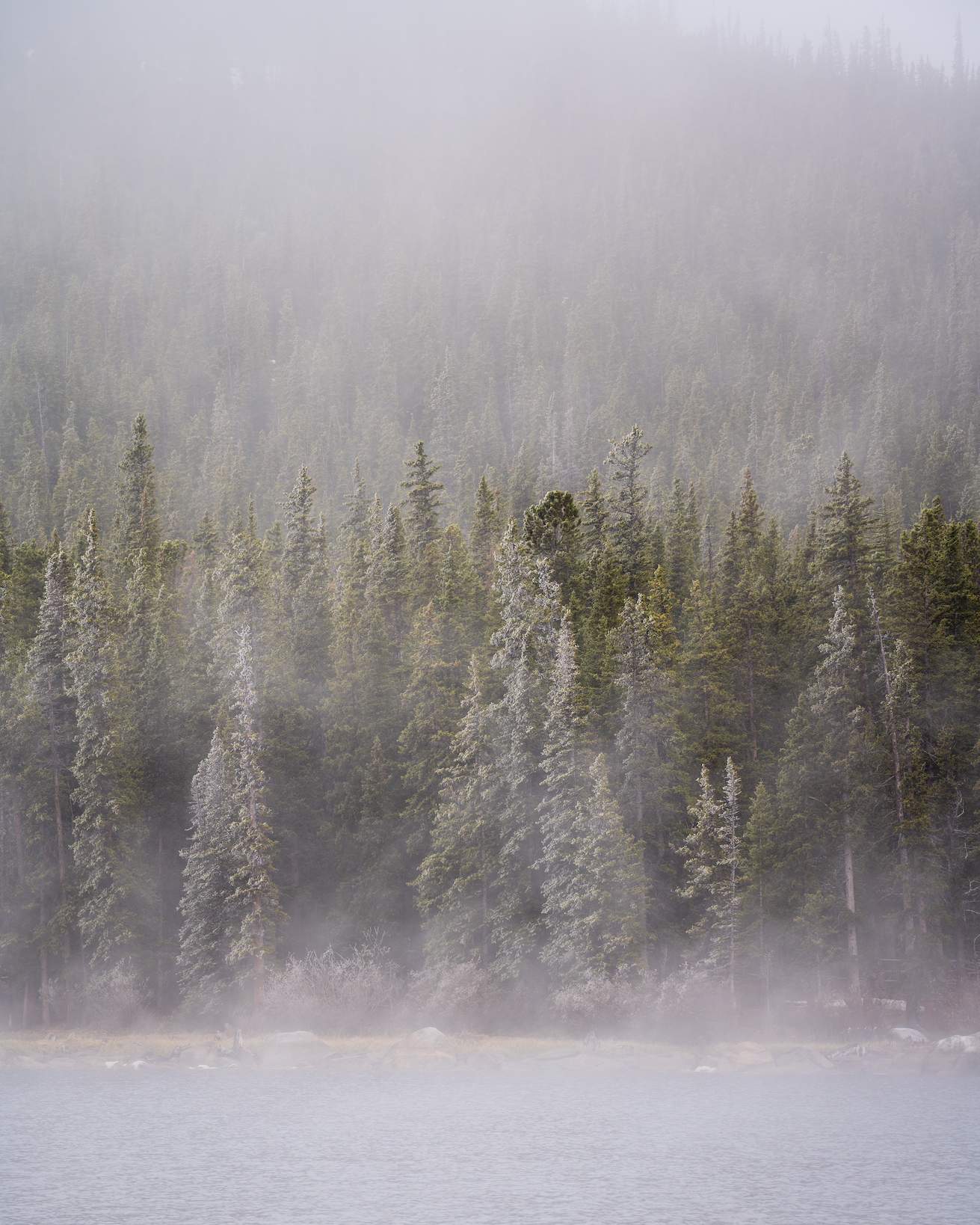