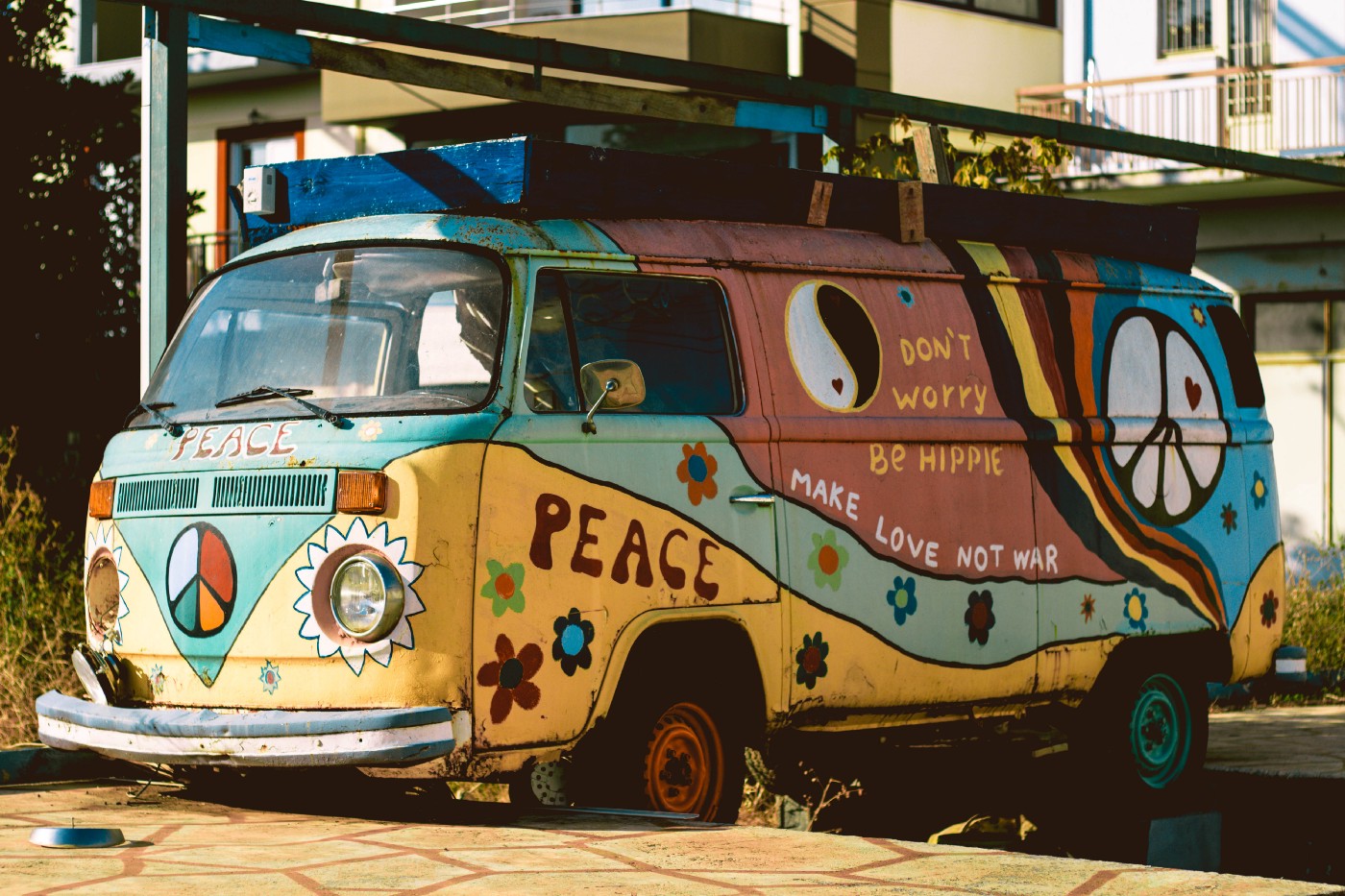 The Evolution of India's Hippie Trail

India - the majestic land of all things spiritual, mystic, and chaotic. Or so is what the zeitgeist in the West has made of India. It was perhaps guided by the former two elements that led to the influx of those seeking a higher purpose - a connection with the divine along with a rebellious zeal for freedom - to the subcontinent over half a century ago.

When we think of the hippies, we think of young people dressed in bohemian clothing engaging in free love, experimenting with drugs, and living in communion. But there is so much more to the movement than meets the eye today.

India - the majestic land of all things spiritual, mystic, and chaotic. Or so is what the zeitgeist in the West has made of India. It was perhaps guided by the former two elements that led to the influx of those seeking a higher purpose - a connection with the divine along with a rebellious zeal for freedom - to the subcontinent over half a century ago.

When we think of the hippies, we think of young people dressed in bohemian clothing engaging in free love, experimenting with drugs, and living in communion. But there is so much more to the movement than meets the eye today.

HOW DID IT ALL BEGIN?

The hippie movement began in the 1950s and was influenced by the Vietnam War and social movements across Europe. There was a general sense of disillusionment amongst the youth of the time.

The Beatniks too were pivotal to the rise of the counterculture movement. Kerouac’s “On The Road” elevated the status of being free and attaining this sense of complete freedom and personal discovery whilst being on the road. Ginsberg's “Howl” touched upon topics that until then had been considered too obscene to be discussed in public. Both the works, along with many others, came out in the fifties and directly impacted the rise of the hippie movement.

The movement, at its core, was a rebellion against society’s strict moral conditioning. Young people wanted to discover their own truth. They were done being a part of the machinery and decided to escape (both metaphorically and physically) to a world of peace, love, and freedom.

A fusion of psychedelic frenzy and a need to connect with a higher self ensued as the hippies from the western world made their way to the East to find their salvation. 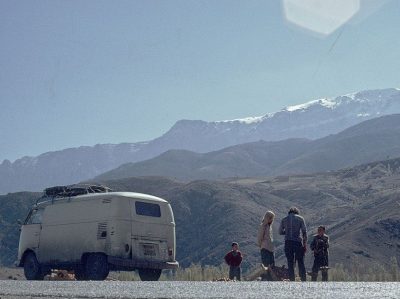 The hippies would embark on long journeys across Europe and Asia. The journey would often begin in Western Europe, usually in sprawling metropolises such as Paris, Berlin, London, and Amsterdam. American travelers would usually fly to Luxembourg.

They would then embark on travels by road to South Asia via Istanbul. In Istanbul, the journey would fork. One route would pass through Tehran, Kabul, and Lahore, and the other through Syria, Jordan, Iran, and Pakistan. Kathmandu, Varanasi, and the then-unspoiled beaches of Goa and Thailand would be the usual final destinations. Some travelers, however, did end up in Sri Lanka and Australia.

WHY THE EAST - WHY INDIA?

Since the hippies, for the most part, were attempting to escape the mundanity of their lives in the West, and look for a higher sense of self, it only made sense to look towards the East. Eastern philosophy has always been about looking within and seeking a higher purpose. India has long been the land of spirituality - being home to the Buddha, Lord Shiva, and thousands of Hindu gods.

Made hippies would worship Lord Shiva, learn yoga, smoke ganja (which was significantly cheaper in India than in the West - a big draw), and live in a non-judgemental community that did not (or at least attempted to) see race, ethnicity, nationality, or gender. While this might sound only too utopian, and the movement was in no way perfect, attempting to live in a world united by the concept of love and peace felt revolutionary in the 1960s. In some ways, it feels revolutionary today too.

THE HIPPIE MOVEMENT IN INDIA TODAY

There are many towns in India that are still known to be hippie hotspots. Many locals in these towns also live by the hippie ideology - they are relaxed, believe in living in peace and harmony, and of course, smoke a lot of hashish. Some (of the many) places include Kasol, Tosh, and Dharmakot in Himachal Pradesh (in the north of India), Pushkar in Rajasthan, Pondicherry, and Varkala, Kerala (in the south of India), Hampi and Gokarna in Karnataka, and of course, Goa.

While there are fewer hippies arriving now due to the Covid, you can still find many hippies that have made India their home. Even immediately before the pandemic in 2019, you could find many hippies across India. Only last year did I encounter an American hippie in southern Goa who arrived in India to finish his Yoga teacher training. He informed me that he was connected to a network of over thirty other hippies - all of whom had been stranded in India as a result of the pandemic. Many of them were set to join him shortly in Goa from Rishikesh - also a popular spot for hippies today.

Many Indians hailing from these hippie hotspots consider the hippie culture to be a core part of their culture today. Take the example of the Indian beer by the name of “Eight Finger Eddie”. Conceptualized by a Goan, the beer pays homage to American hippie Yartward Mazamanian who arrived in Anjuna, Goa in 1966. Eddie, who put Goa on the map as the hippie destination, himself is of the belief that he is not a hippie - he is simply “the first freak in Goa”.

Many Indian college students today are inspired by the hippie lifestyle as they make their way to places such as the valleys of Kasol in search of top-of-the-line hash and Kerala for some magic mushrooms. While the beaches of Goa - in no way, shape, or form - resemble their glory days of the sixties, psychedelic music events and festivals are only gaining more and more popularity today.

THE HIPPIE MOVEMENT IS NOT GOING ANYWHERE

Given the popularity of the aforementioned festivals, hippie clothing, Bob Marley, and ganja, one might be tempted to assume that the movement has not lost momentum. However, it is crucial to understand what is being retained (and rather capitalized upon) and what has been lost along the way.

While the popularity of psychedelics and bright loosely-fitted clothing might not be going out of style anytime soon, we need to look within and ask ourselves: what about the essence of the movement? What about its key tenets of love and freedom and peace - are these being retained too? Or have we lost that along the way and kept only what is convenient and easy? 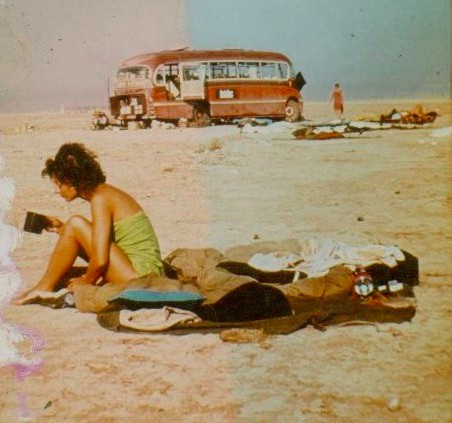 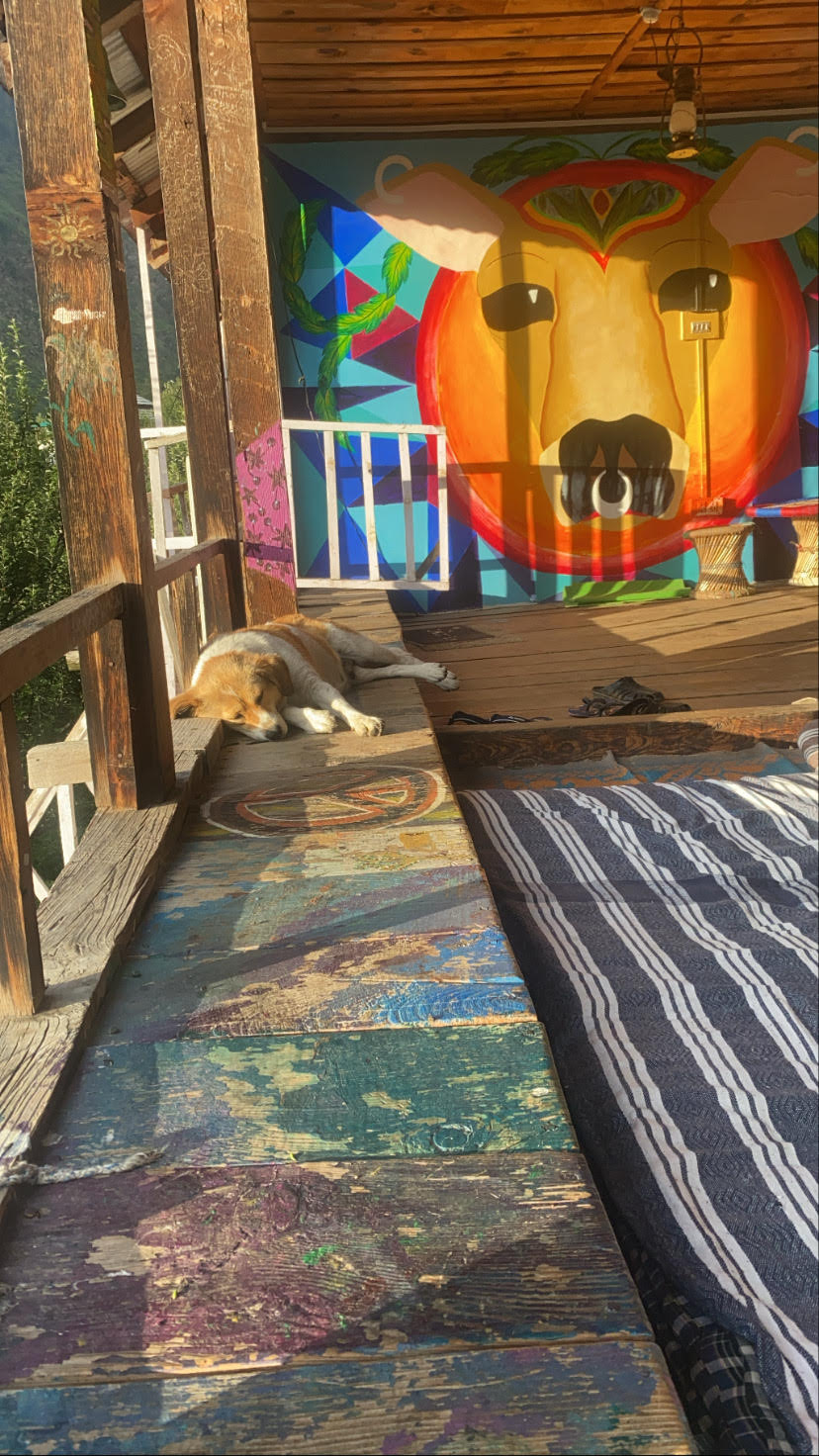 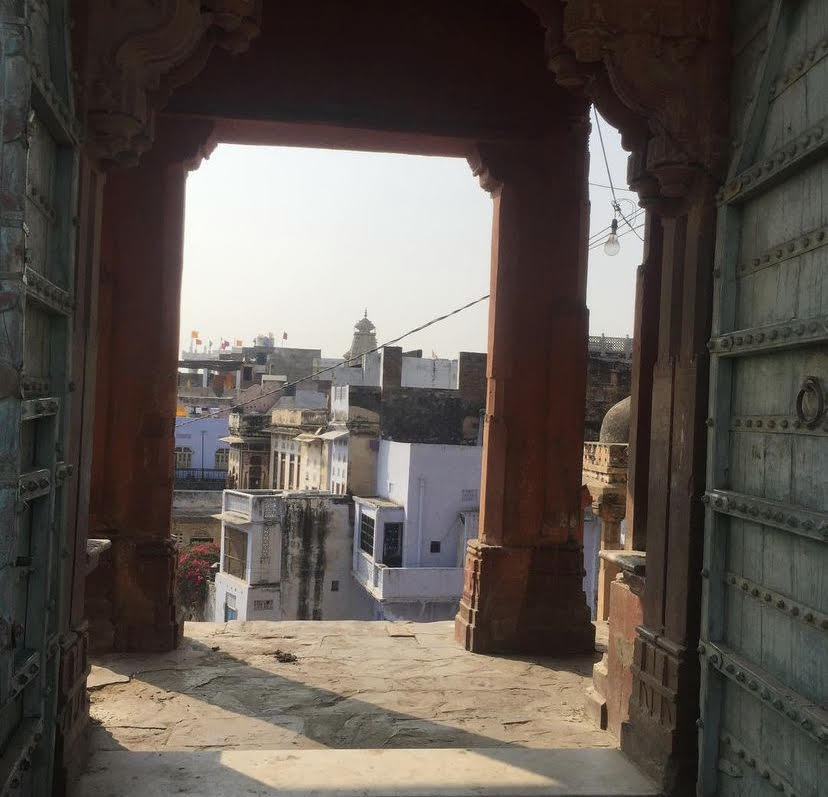 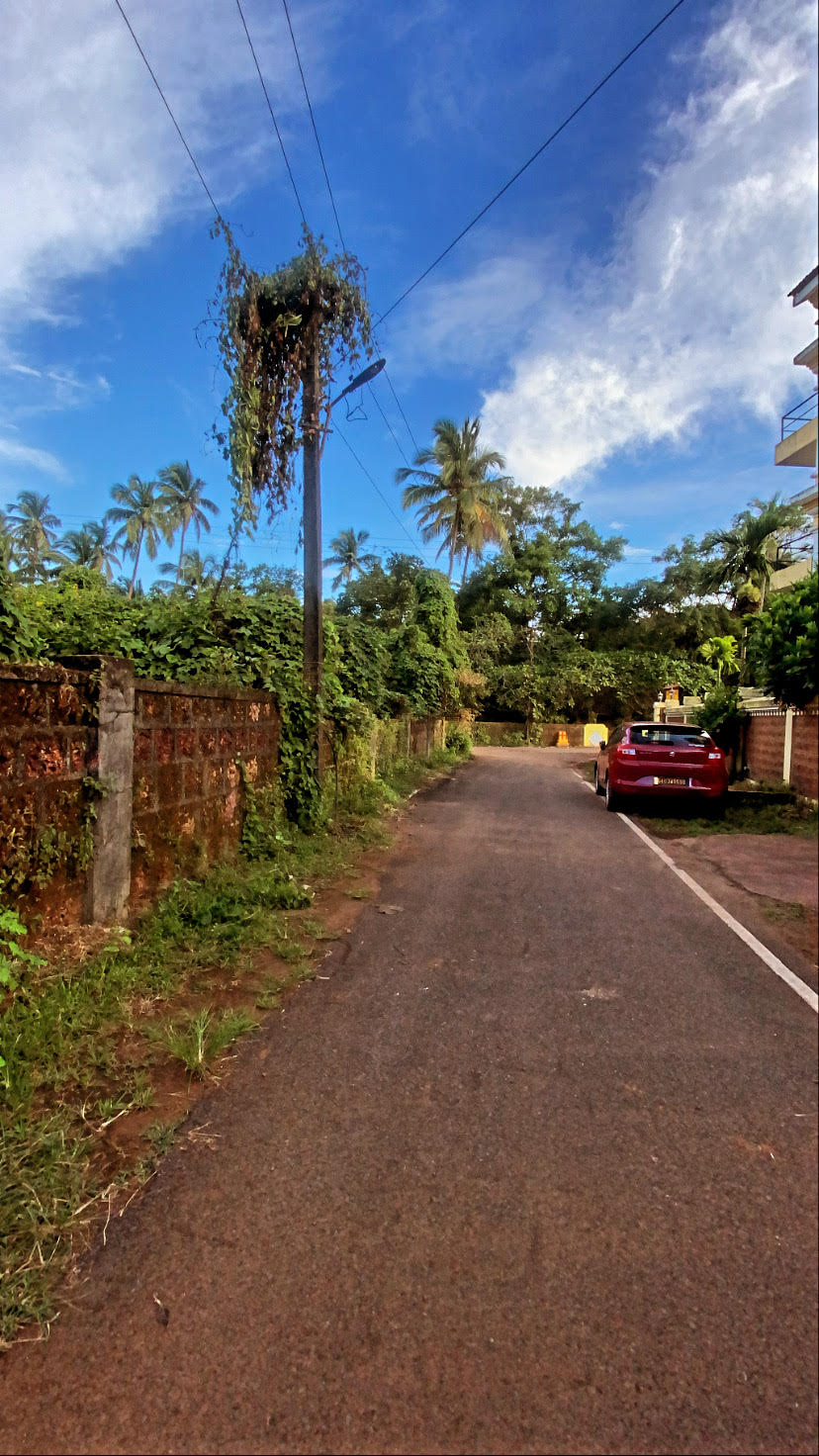 Has Social Media Transformed the Museum? 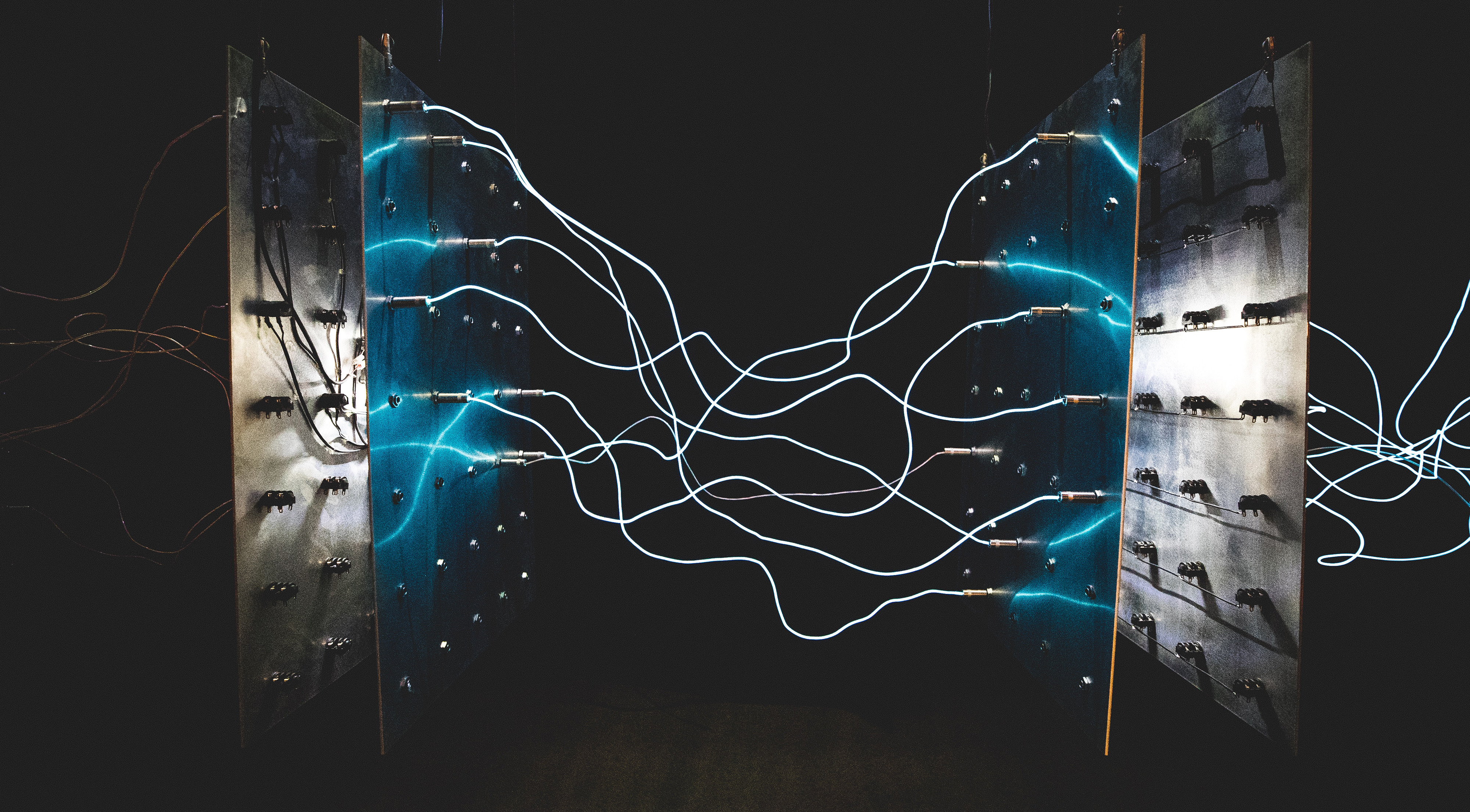