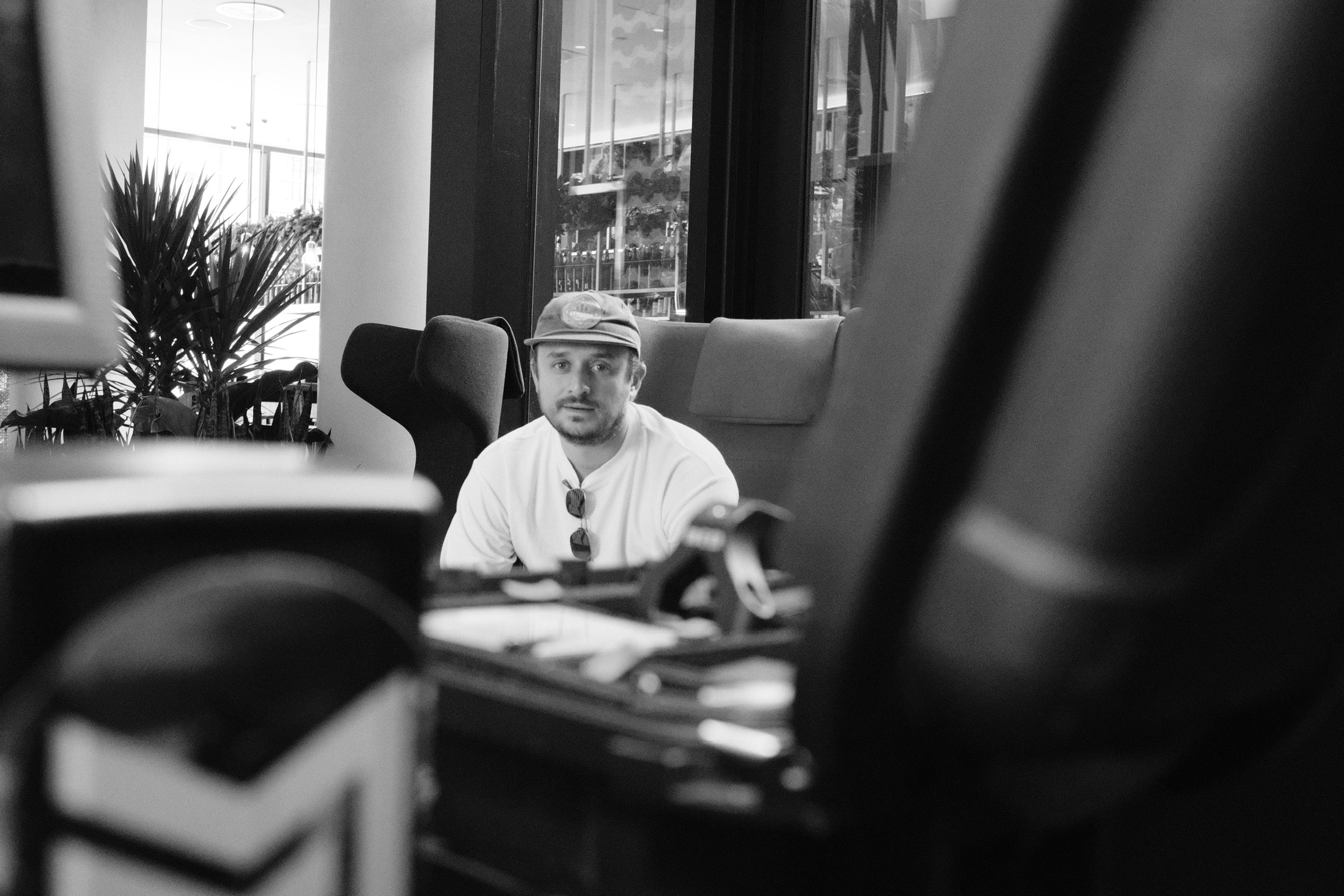 The Odyssey of a Reverse Hillbilly: Profiling Documentarian Emmett Ferra

Emmett Ferra hails from Wagontown, Pennsylvania, by way of Los Angeles. Ferra describes his family as “Reverse Hibillies,” who fled the glitz and glamour of Tinselytown to literally seek out greener pastors in the countryside, more than 90 minutes from a major metropolis. Ferra’s journey, ironically, still somehow led him to the film industry, after a brief stint in Corporate America. Now, as a documentarian, he’s passionate about human-centered narratives and seeks to tell the underrepresented stories of emerging artists and creatives, as they pursue their dreams.

Ferra is a talented, yet wholeheartedly humble storyteller who is passionate about human-centered narratives. This deposition is likely the product of his upbringing. Born in Los Angeles — Tinseltown to the initiated — and bred in the “countryside of Pennsylvania,” in Wagontown, an Amish area more than 90 minutes from the closest major city, the trajectory of Ferra's life is anything but predictable, yet ironically inevitable.

Actors and thespians often crave the spotlight. Conversely, like many producers and filmmakers, Emmett Ferra tends to shy away from center stage. Ferra prefers to be an off-camera maestro, tasked with bringing a creative vision to life.

Ferra is a talented yet wholeheartedly humble storyteller who is passionate about human-centered narratives. This deposition is likely the product of his upbringing. Born in Los Angeles — Tinseltown to the initiated — and bred in the “countryside of Pennsylvania,” in Wagontown, an Amish area more than 90 minutes from a major city, the trajectory of Ferra’s life is anything but predictable, yet ironically inevitable.

“My parents had me in Los Angeles,” Ferra says. “One side of my family was in the creative industry, but we left too early to be in a place like L.A. that breeds a lot of producers and creatives in the film space. We call ourselves reverse Beverly hillbilly.”

Ferra described the environment as a beautiful Amish area that is void of any real outlets for expressing or cultivating creative talents.

Fast forward to college, where Ferra, eager to make friends, leaned into his natural inclination to seek out new creative experiences. This led him to pursue a minor in liberal studies, where he was first exposed to music, theatre, and acting classes, before ultimately catching the theatre bug.

He was introduced to the owner and producer of a local community theatre, which hosted a rich diversity of national acts. It was there that he interned and received a crash course in production and the recording process in a greenroom underneath the stage.

“It was enlightening to see things go from ideation to something that was mixed, cut, and then put into an album,” Ferra recalls. “Seeing that whole process develop, as a 19-year-old kid that had no exposure to that beforehand, it was incredible.”

At the theatre, Ferra became a “Jack of all trades,” taking on a bartending role, serving as front booking manager for bands hosted at the venue, to doing the setting up and breaking down of concert equipment for visiting bands.

This experience unknowingly set the foundation for Ferra's eventual foray into documentary production. After fleeing to Corporate America — where he soaked up everything he could about the particulars of starting, running, and growing a business — he landed in D.C.

In the District, Ferra’s creative itch resurfaced. He jettisoned the suit and tie to start his own company and threw himself into nurturing the relationships that would forward his business.

“I started to network within the creative community,” Ferra remembers. “That's when I met a bunch of great designers and producers, gallerists dealers, art dealers, people that were engrained in this space, not just locally, but who had national and international influence; I wanted to learn about and absorb as much as I possibly could.”

Ferra describes his initial company as a hybrid between Airbnb and Eventbrite, where they put on a melange of ticketed creative events in private homes, on rooftops, in backyards, and even in community gardens – all unique spaces that showcased the local scene.

Working closely with filmmakers and local film groups to capture the events inspired Ferra and sparked the evolution of their company.

“It had a natural progression, whether we knew it at the time, to where we are today,” Ferra admits. “The stories that we're telling today in documentary film, screenplay, short-form film, all of those experiences that we curated for the public n D.C., are now being transformed into written screenplays, or written into our scripts that are written into our documentaries.” 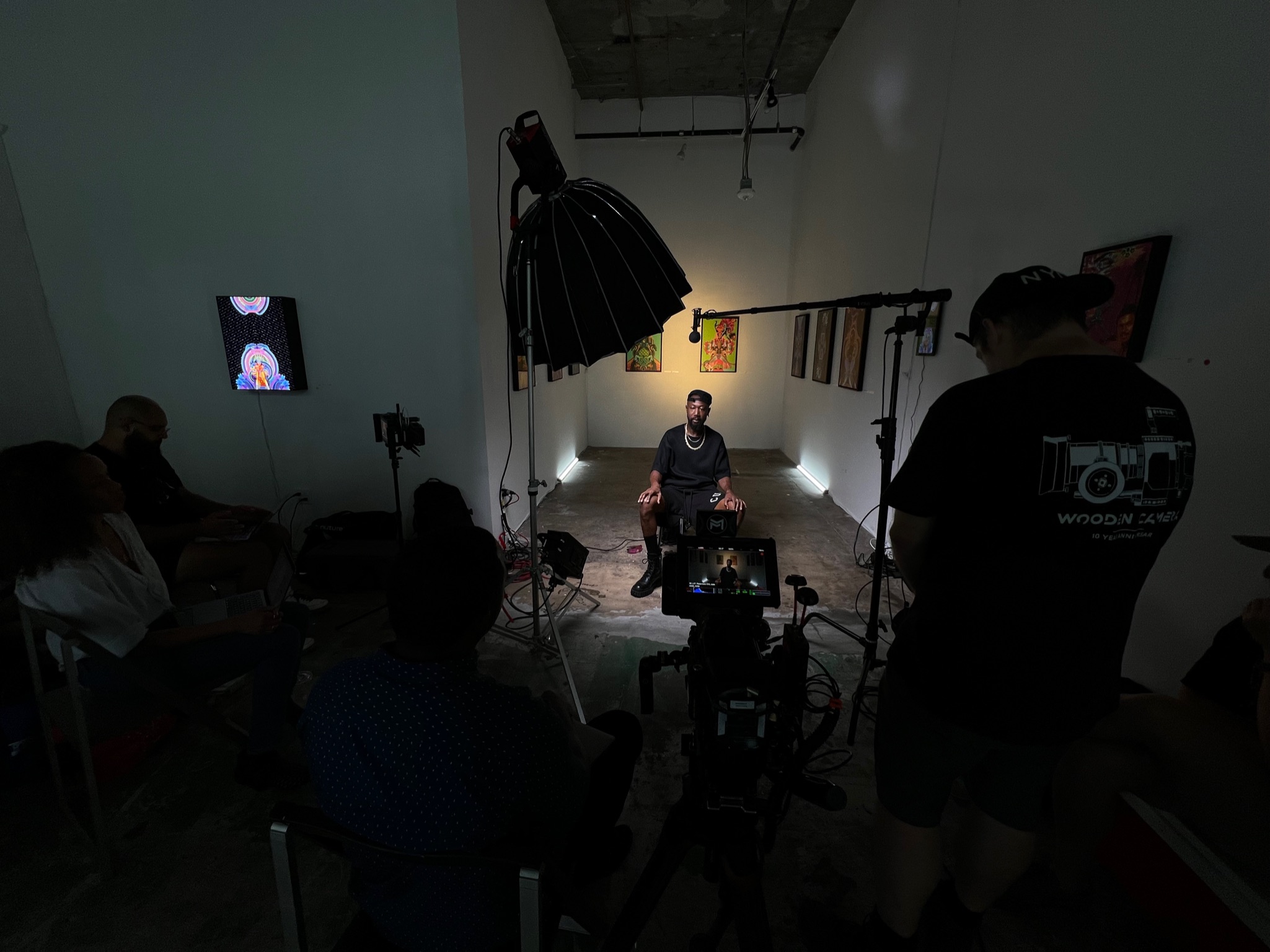 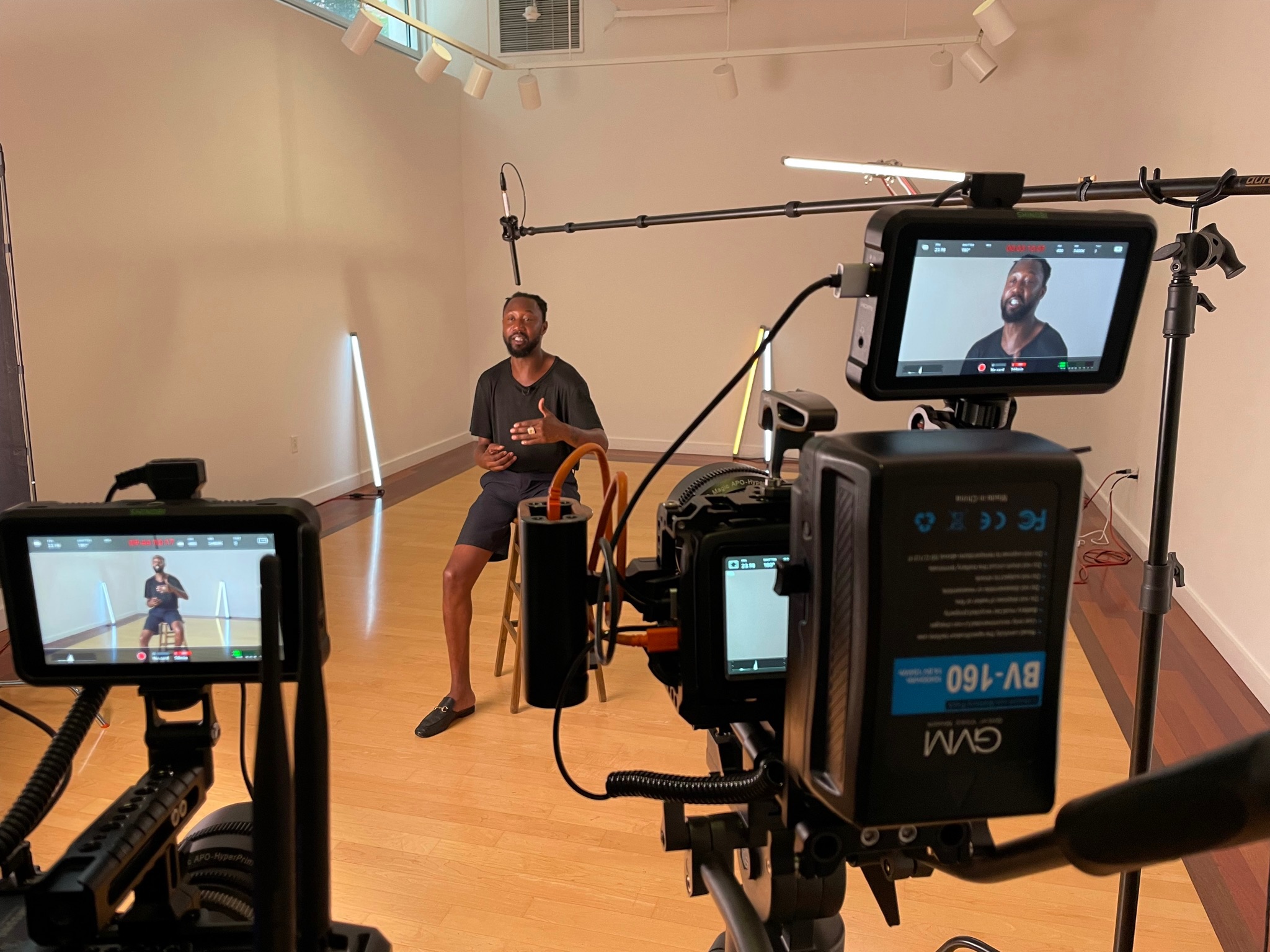 Ferra, as a full-blown documentarian, is staying close to his roots and to the experiences of his early days in the District by telling stories that celebrate the community of emerging creatives who made his success possible. The local filmmakers, painters, sculptors, and multimedia artists — all of whom he considers entrepreneurs in their own right — are now his business partners.

Ferra is on a mission to spotlight untold stories and D.C.’s rich creative culture, one that’s a far cry from the purely political swamp that it’s perceived to be.

“When you crack the egg, that all comes spilling out from the perspective of just how rich the history is in creativity, whether it comes from jazz, the localized music of Go-go, punk rock, or skateboarding,” Ferra asserts.

Beyond the constant work required to master his understanding of sound, space, and lighting and fighting against the imposter syndrome that can paralyze creatives, Ferra focused on ensuring everything he does foreshadows consequence: the anticipation, by audiences, of something of significance soon to take place at the finale of the story arch. That’s the mark of a good story.

“It's an art focus documentary series that follows gallerists in the U.S. and abroad that are working really closely with emerging artists either getting their first shows or starting to sell some of their pieces to individual collectors or large institutions,” Ferra explains. “The main goal is to showcase the experiences that these artists have had to go through in order to pursue their dreams.”

Co-producer Valerie Edwards, who recently received an Emmy nomination for her work on the One and Only Dick Gregory, drives home the prevailing thread of underrepresented stories.

“There’s an obvious demand for inclusion and more diverse programming that creators like myself can’t ignore,” Edwards says. “We must evolve and tell stories that reflect the current shift. The series connects artists on the rise who may not have a voice or presence in the traditional art space to millennials and urban communities, which will essentially reimagine the art and travel landscape entirely. We want to crack open the old guard and redefine the travel genre at the same time.”

‍Curated Culture symbolizes the perfect full circle for Ferra, whose journey from L.A. to Amish country, to the nation’s capital is the realization of his own dream. It’s only fitting that he lifts up others along the way. 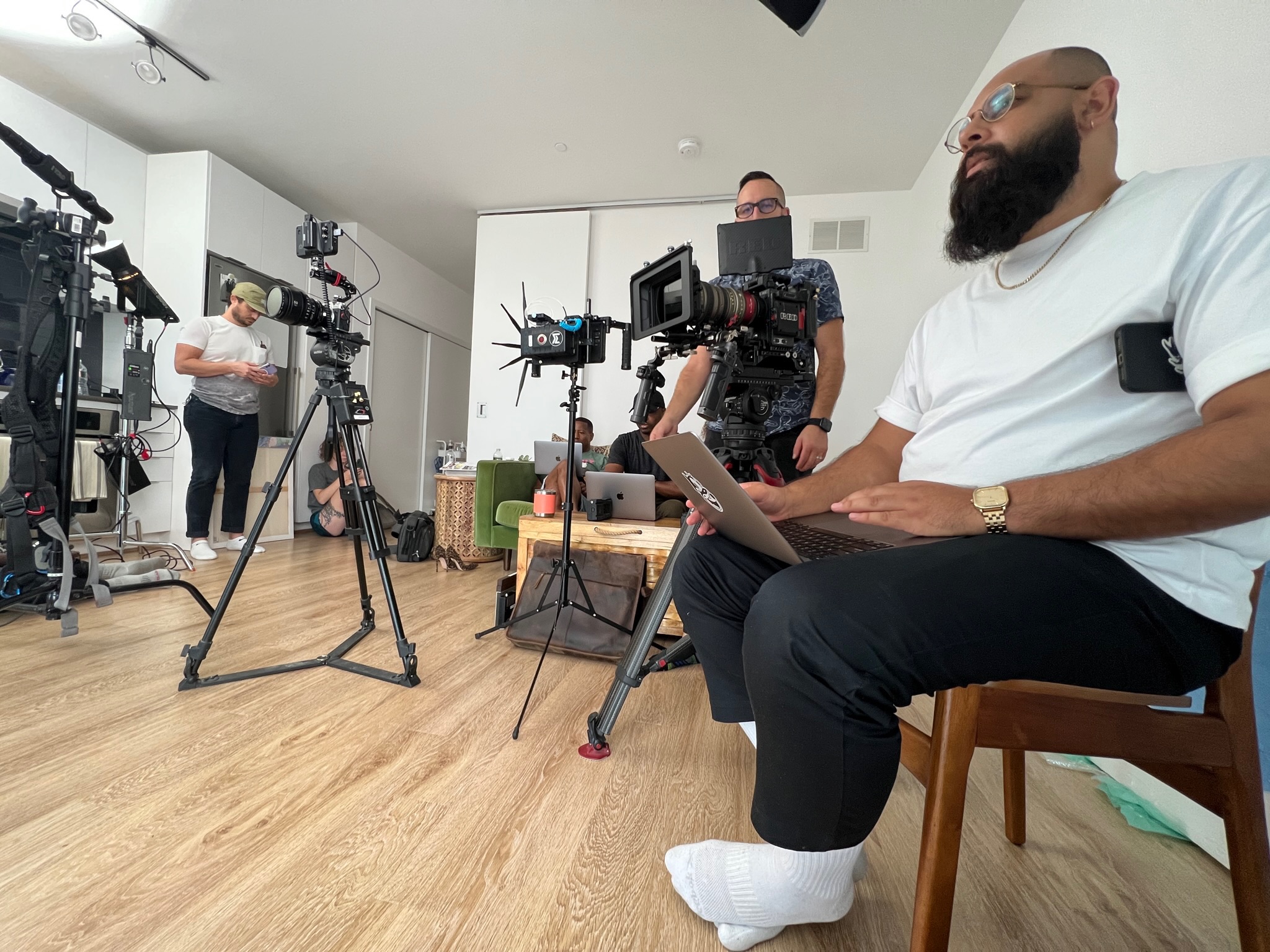 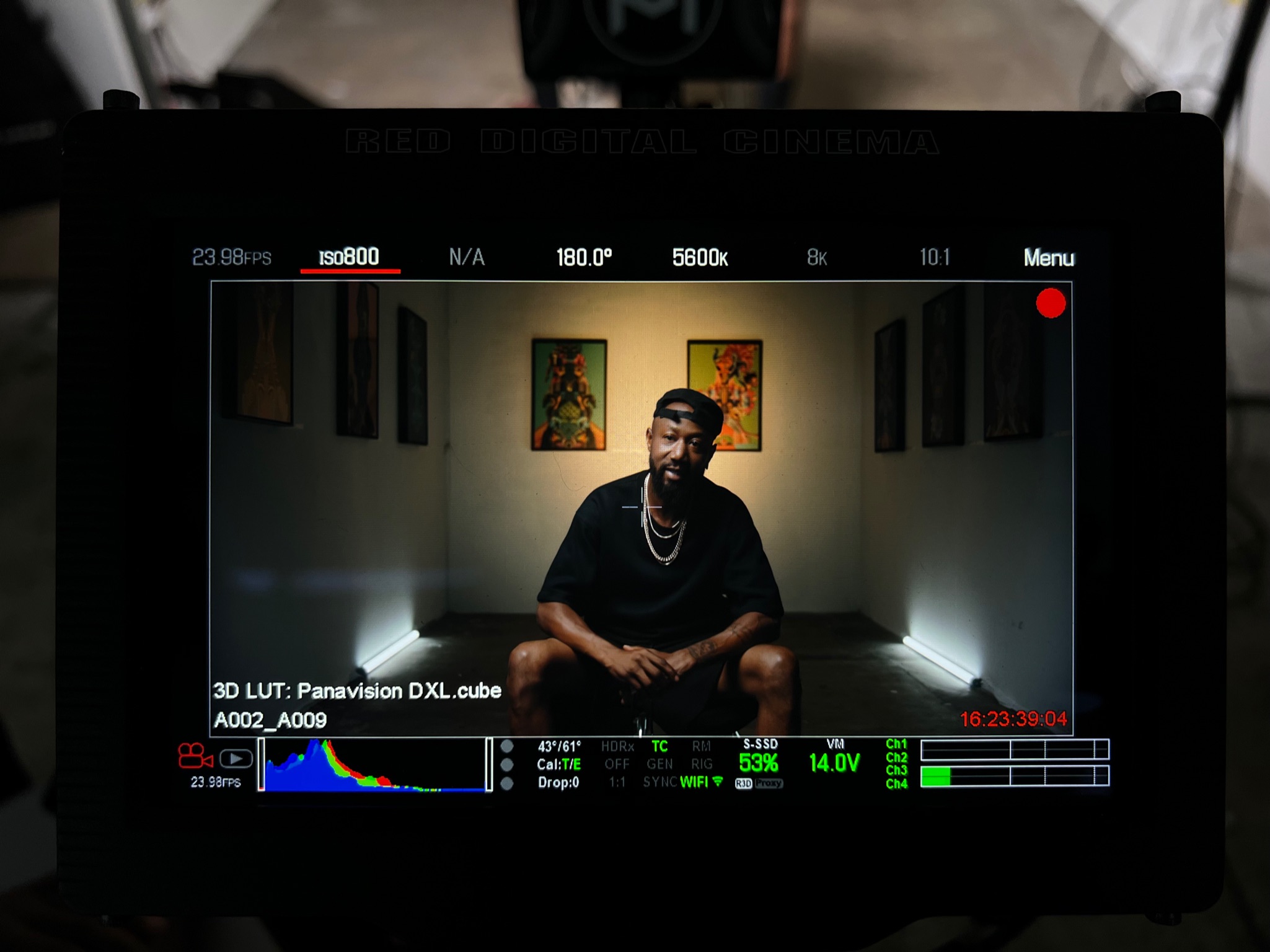 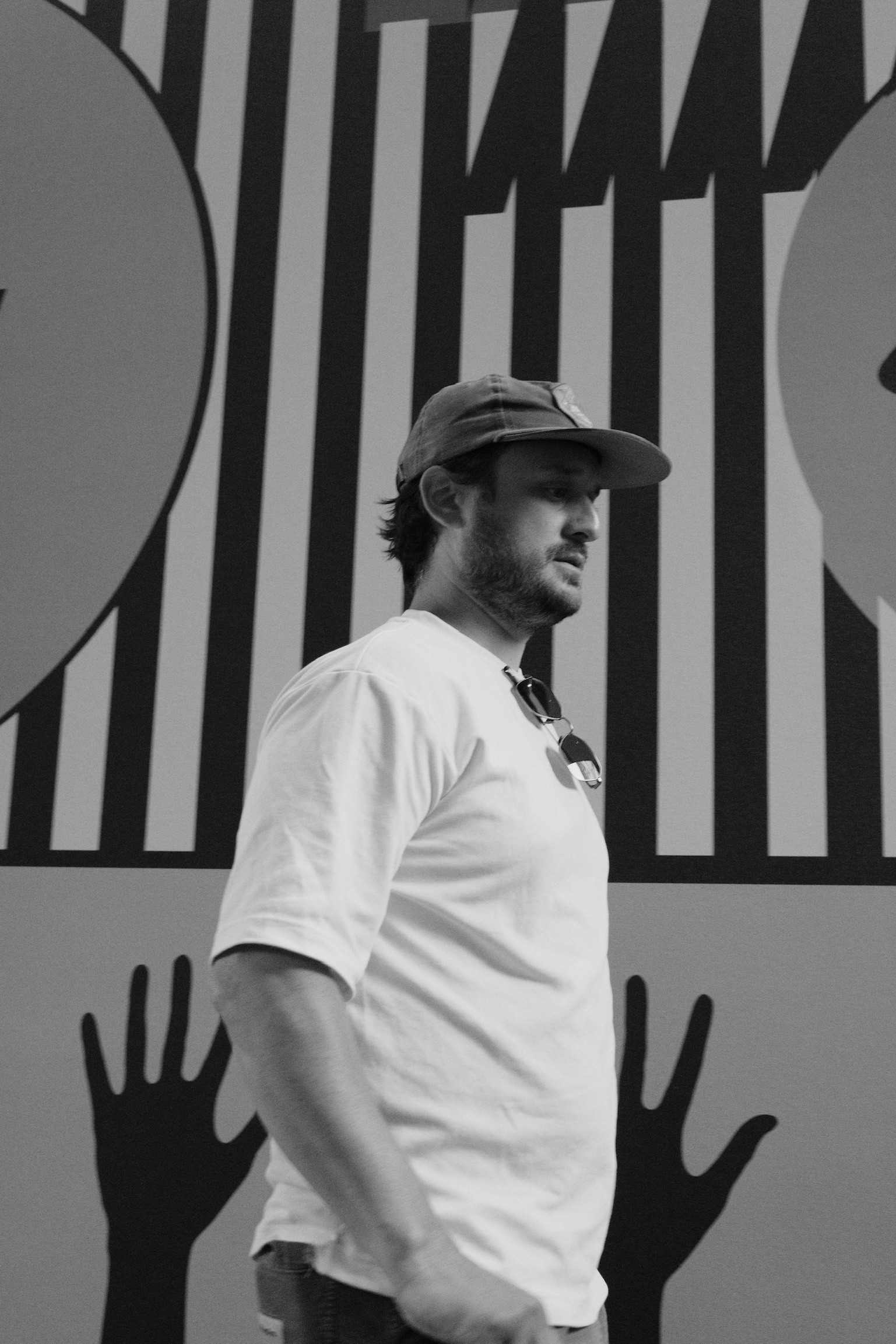 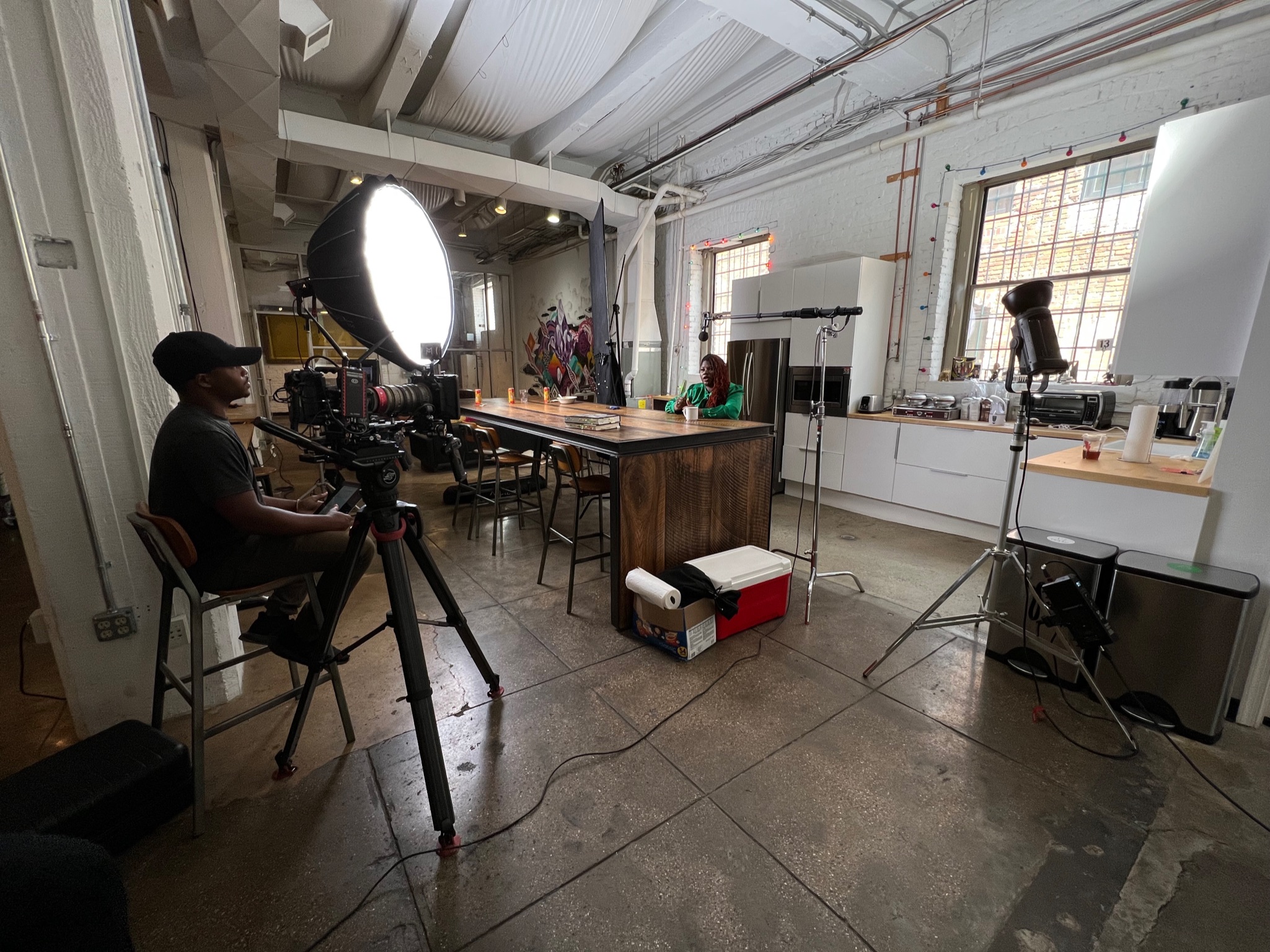 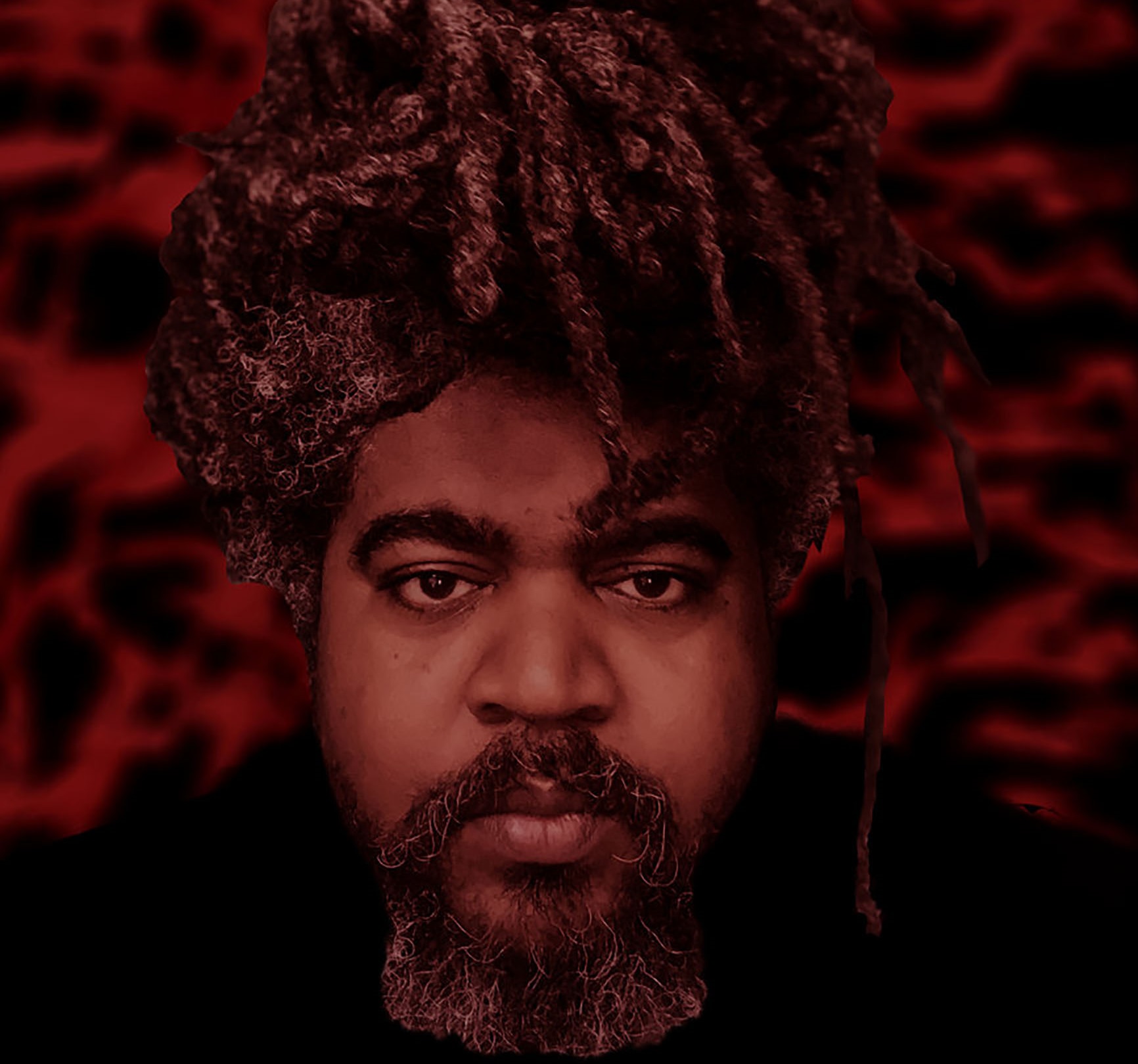