With determinism, our species holds it’s very hard to say how much longer this area will be in the realm of unexplored, unconquered & whose flag is going to be planted first in these mysterious hidden corners. Are any of them even sane to be examined for their deeper potential? And behind all of these questions, what is it even that drives humanity to these high states of achievement? Glory to be first.

Inhospitable environments and devastating natural forces that make some places least explored. On the other hand, it’s a blessing. Because, it helps to keep even a few places in its original form.

Here is to the world of ice & water, high climbs & driest sand.

Greenland is the largest island in the world. It is also the Northernmost country in the world. The Kaffeklunnen Island of Greenland is just 442 miles from the North Pole. Greenland is spread across a vast area of 8,36,300 square miles and 80 percent of it is covered by ice. It is the exact reason why Greenland remains least explored and underpopulated. By 2017, only 56239 people lived on this large island.

Some ice sheets of this island have a thickness of 3200 meters. It is also estimated that Greenland ice sheets are aged between 400,000 and 800,00 years.

Greenland is also home to glaciers, ice flowing rivers, midnight Sun, hot springs and Northern lights. In case of transportation, there are no roads or rail networks in Greenland. To get around, you can choose a snowmobile, boat, plane or helicopter.

Running between Greenland and Siberia, the Gakkel ridge is the deepest mid-ocean ridge in the world, reaching depths of up to three miles. It’s no surprise then that the darkest corners of the Gakkel Ridge remain largely unexplored. Despite this, the underwater mountain chain is where scientists found the first Arctic hydrothermal vents, only in 2003.

Hydrothermal vents are a hot-spot for sea organisms, with up to 100,000 times higher density of organisms than the surrounding ocean, and with those in the Gakkel ridge being so isolated from other oceans, these vents are likely to contain species found nowhere else on the planet. In 2007 researchers conducted the AGAVE (Arctic Gakkel Vents Expedition) mission, in which they discovered large amounts of pyroclastic volcanic deposits, which appear as glass-like structures on the sea floor. The group used an under-water robot to explore the area and found “mats” of large amounts of microbial life. 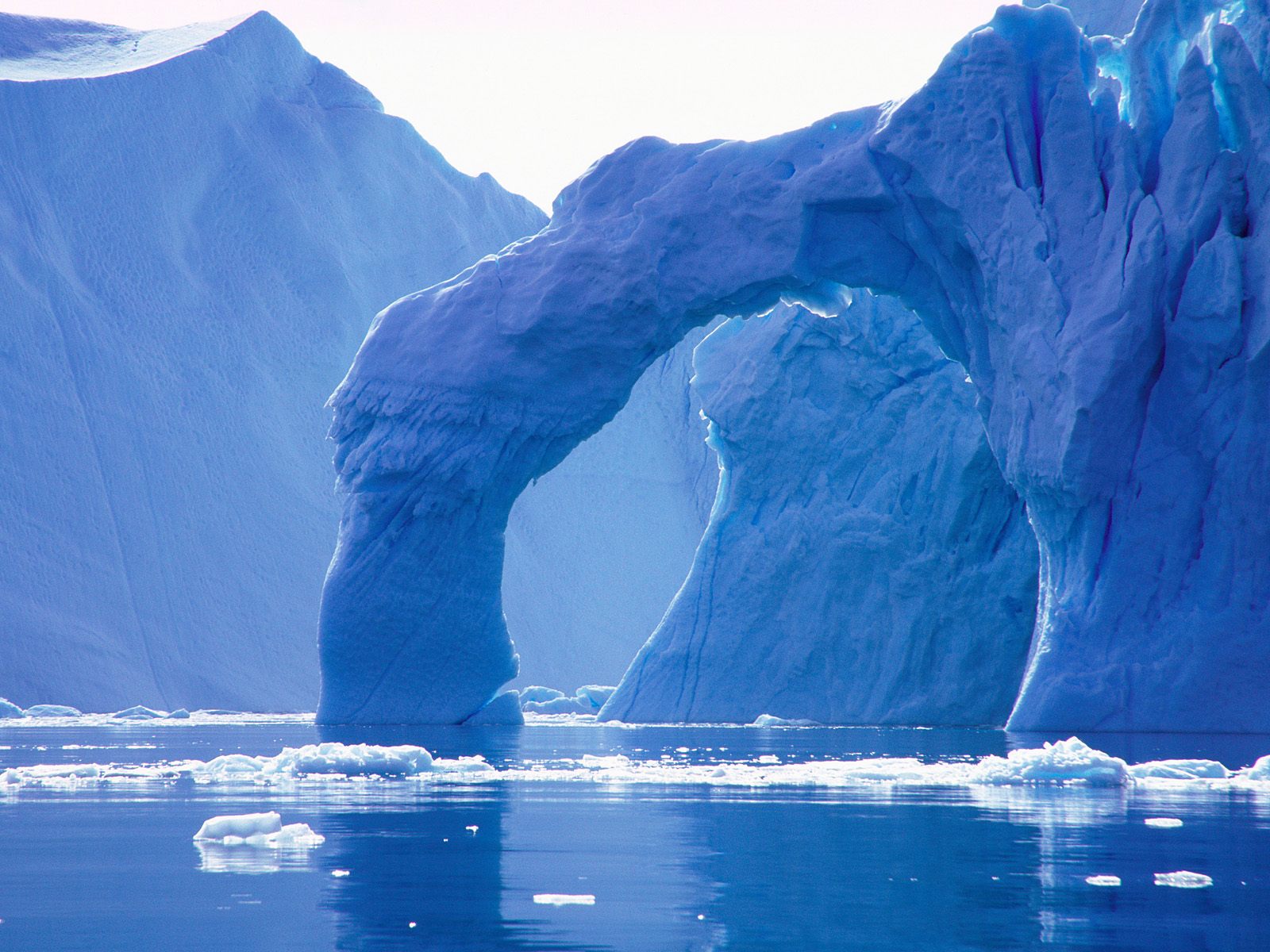 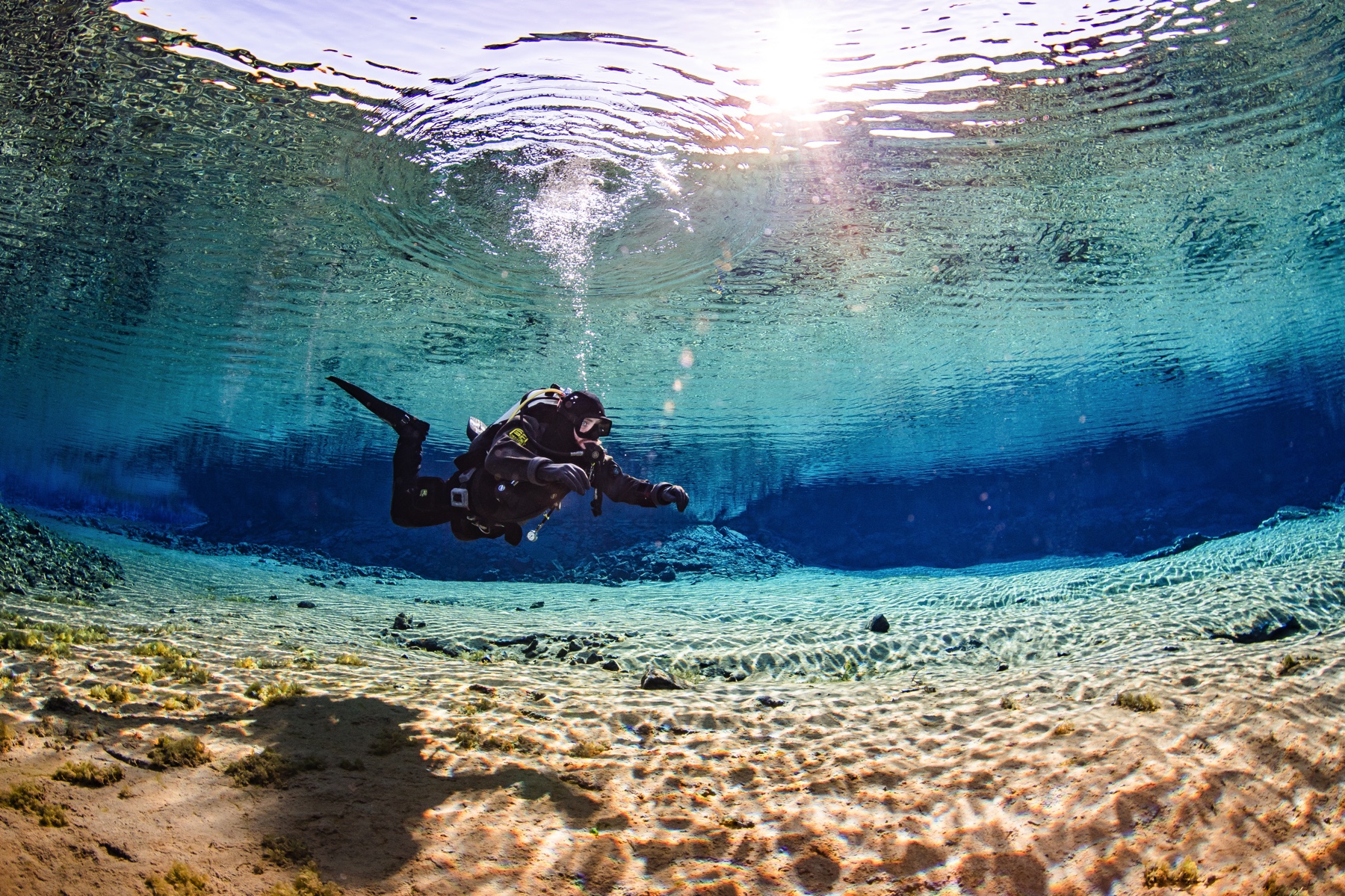 First studied in detail in 2013 by a team from the University of Bristol, Carter is one of thousands of seamounts formed from extinct, underwater volcanoes -most remain un-studied. Carter rises to 200m below the surface of the Atlantic Ocean and is covered in a rich ecosystem of corals and sponges. It is estimated that there are over one million submarine volcanoes, many of them still active, found in hot spots around the world. Seamounts are one of the most common marine ecosystems, and attract a variety of fish, corals and mammals. Unfortunately, in recent years the variety of species found at seamounts has reduced due to over-fishing, in particular bottom trawling.

Located in the middle of Iceland, this is the only place where you can swim in the crack between two continents. It is here that the Eurasian and North American plates meet, creating a crevice with a depth of up to 63 metres. Its fissure gets 2cm wider every year, building tension between the plates and the Earth, which is released by earthquakes.

The freshwater is claimed to be the ‘clearest water on Earth’, with visibility up to 100m, and as a consequence the fissure is a popular snorkelling and diving location – despite the water temperature reaching as low as two degrees Celsius. The water within the fissure is particularly clean as the glacial water has been filtered through porous rock, clean enough to drink as you dive in fact.

Very few of the world’s coral reefs have been studied deeper than 40m, in the part of the ocean known as the twilight zone. The mesophotic coral habitats found here are adapted to very low light levels, and although many of the coral species found in the twilight zone can also be found in shallower waters, many have distinctive shapes more suited to the lack of light.

In the remote central Indian Ocean, healthy deep reefs in the Chagos Islands could help shallower areas recover from the mass coral bleaching of 2016. Bleaching occurs when a coral becomes stressed by its environment, for example due to a change in temperature through climate change. Although bleached coral is not dead, it is at a higher risk of being damaged. Shallow water coral reefs are more susceptible to bleaching due to exposure to the Sun, and twilight zone reefs provide a refuge for shallower species that may be threatened. Exploration of the area is limited by the remoteness of the islands, and until only recently dives were restricted to 25m, therefore much still remains unknown about the mesophotic reefs.

Caves are unsurprisingly unexplored places — they are often difficult or even dangerous to access and located in remote mountain ranges or regions all around the planet. Even underwater caves are often undisturbed by marine life because of unsafe conditions. The Yucatan Cenotes are one such example of unexplored caves. Cenotes result from limestone bedrock that collapse and reveal groundwater. The Yucatan Cenotes are quite a large cave network in Mexico, and its stunning snow and crystal caves are too dangerous for even experienced spelunkers. Interestingly enough, cenotes were once used by the ancient Mayans for sacrificial offerings. Maybe they were on to something.

Deserts have historically been unexplored due to their remoteness and extreme climate. But the Namib in southern Namibia is definitely one of the most unexplored of the world’s deserts. It’s believed to be the oldest desert in the planet, and it’s also the least populated. There are very few paved roads to get around. The Namib desert makes up a large part of Namibia. Surprisingly, Namibia itself is one of the youngest countries in Africa — it only gained its independence in 1990. Most of its population lives in the northern part of the country, leaving the southern part — the desert part — largely empty.

With determinism our species holds it’s very hard to say how much longer this area will be in the realm of unexplored, unconquered & whose flag is going to be planted first in these mysterious hidden corners. Are any of them even sane to be examined for its deeper potential? And behind all of these questions, what is it even that drives humanity to these high states of achievement? Glory to be first. 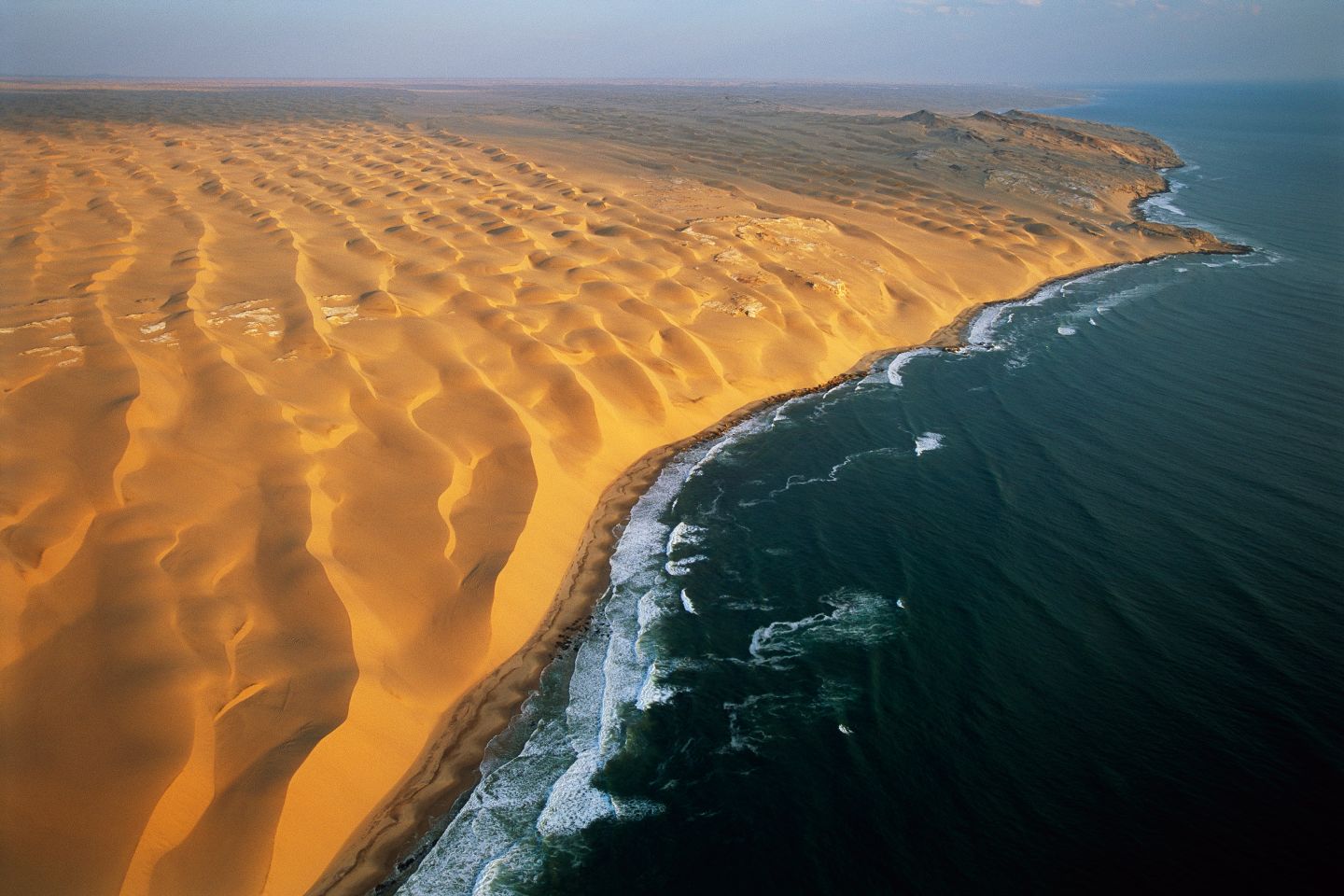 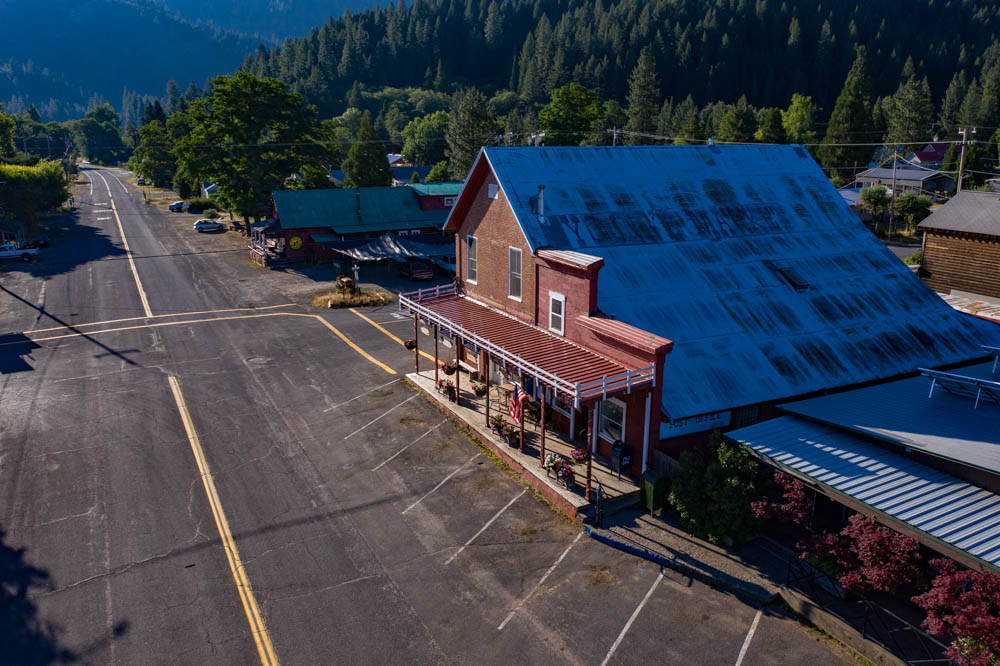